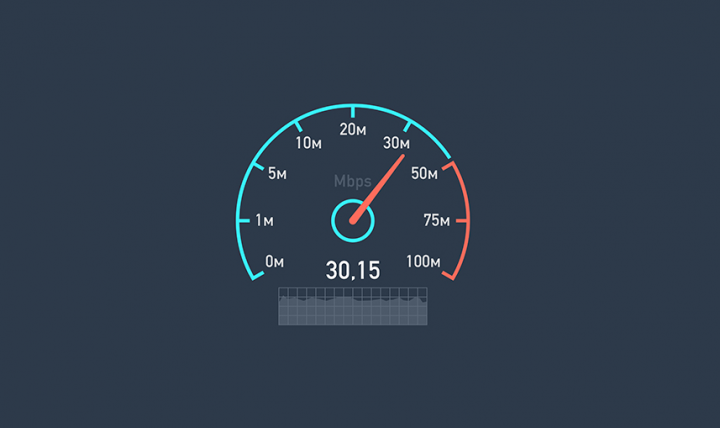 Microsoft has now also introduced an internet bandwidth manager on Windows 10 as well. The internet bandwidth manager would basically let you know how much internet data the software actually consumes. But, Windows 10 does not really have an internet speed tracker. Although you guys can track the real-time internet speed via the task manager, you just need to open the task manager each and every time to do that. In this article, we are going to talk about Windows 10 Show Network Speed on Taskbar. Let’s begin! 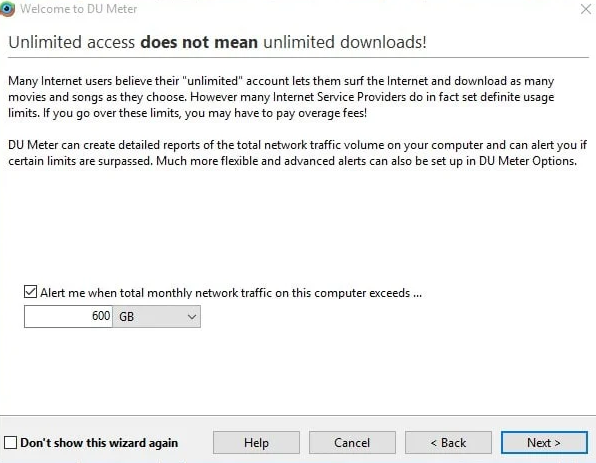 If you guys want to use NetSpeedMonitor on Windows 8 and Windows 10 devices, then you can do that. However, it won’t give as in-depth information as DU Meter, but it is free to use which is actually a big plus. So, here is how you can turn on NetSpeedMonitor on Windows 8 and Windows 10 machines. In order to display internet speed on Taskbar for free. 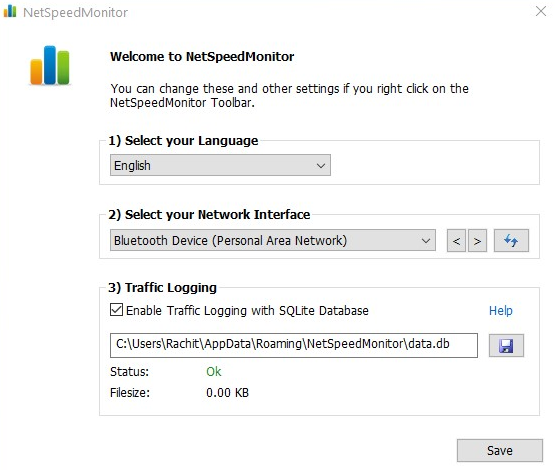 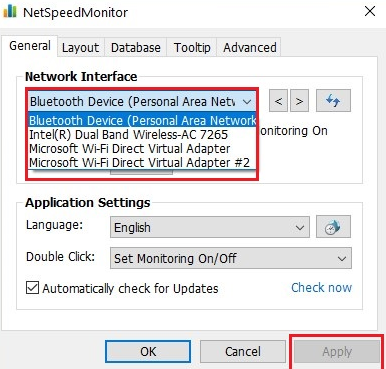 Alright, That was all Folks! I hope you guys like this “show network speed on taskbar” article and also find it helpful to you. Give us your feedback on it. Also if you guys have further queries and issues related to this article. Then let us know in the comments section below. We will get back to you shortly.