You are here: Home / Apps & Games / Yu Suzuki Explains How is the New Battle System of Shenmue 3

Shenmue III has been in E3 2019 for the first time in playable status. Its creator, Yu Suzuki, did not want to miss the arrival of the new delivery to the US fair and wanted to see journalists on site playing the new title. 3D Games has been one of them and has been able to chat with the legendary developer about the new game of the saga and what is expected from the new battle system. “The first thing to say about the combat system is that Shenmue and Shenmue 2 were inspired by Virtua Fighter and its original engine,” Suzuki explained, “so I could use game content to complete Shenmue’s work, but the reality is that the battle system of then may not be too optimal for a role play. “ 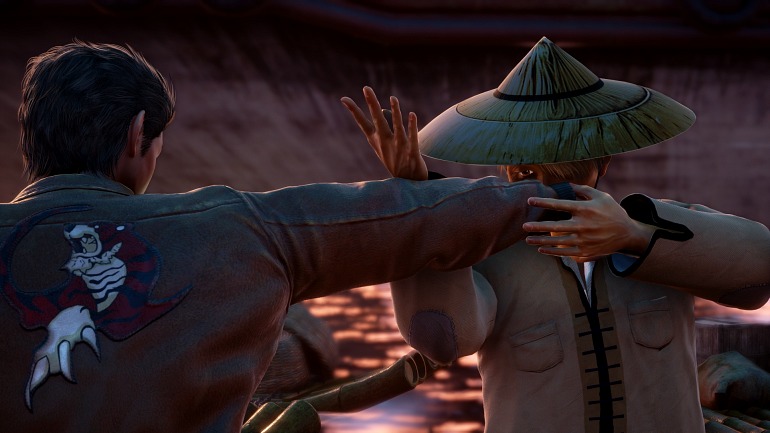 The battle system of Shenmue 3 is associated and related to the book of skills The veteran developer explained that the mechanics, attacks and learning techniques of its protagonist, Ryo Hazuki, is intimately linked with what he learns along the journey: ” The Shenmue 3 battle system is associated with and related to the skills book, we have many techniques and skills spread throughout the game that you can search and collect to win new attacks based on what you read and see in those documents. improve skills throughout your trip with all the activities and work you do in Shenmue 3. We want each player to be able to finish Shenmue in their own way, and that each player, thanks to the evolution of Ryo in combat, have your own experience. “

What challenges will the user face in Shenmue 3? Despite what may seem, Suzuki recommended players who want an experience similar to the classic Shenmue start at the easy level: “We will offer different levels of difficulty for the game, being the very difficult mode the most complicated of Shenmue 3. The normal mode may be something more complicated than the original Shenmue. Easy it would be what the user wants to look for an experience similar to the previous two titles. ” What about the new ones? Although it may be difficult to enter a new series like AM2, developers want to pave the way with a film that summarizes the two previous games.

“There will be a summary movie to explain to the users the story of the game so far, it will have nothing to do with the movie that was released in the Xbox version of Shenmue 2. There will be an element at the beginning of the game, in addition, that will help to refresh the memory of the players who come from Shenmue 1 and 2 and understand what will come to the new ones, “he told 3DJuegos. Shenmue 3, which has recently starred in a new controversy by confirming its exclusivity with the Epic Games Store, will be released on PS4 and PC on November 19.