Since the launch of Bitcoin, mining has emerged as an attractive business. The increasing value of the digital currency and the apparent ease of this activity are the incentives for many investors.

But, over the years, mining has posed new challenges to operators until it has become almost an exclusive venture. Therefore, buying cryptocurrencies starts to compete with mining.

In brief, we will give an overview of cryptocurrency. We present some considerations that you should take into account before choosing the business model most compatible with your situation.

How does the purchase of cryptocurrencies work?

The purchase or sale of cryptocurrencies is channeled through exchange markets dedicated to managing digital currency transactions. There the client has access to a number of currency pairs from which it is possible to make asset movements.

The most used modality by investors is to go to an exchange. They are certified platforms to locate offers to buy, sell or exchange cryptocurrencies in a safe and efficient way in exchange for a fee per transaction.

BTC can be bought in many ways as well as mined. However, for various reasons that will be explained below, buying seems to be a method that many people prefer. Precisely, on portals such as Changelly you can do buying, trading and selling of digital assets such as BTC. In addition to buying, you can also exchange cryptocurrencies with each other, for example bitcoin to xrp, which you can do on the same portal.

Before trading with a cryptocurrency, it is important to know every detail about it. These are the basic notions that every BTC investor should know:

Irreversibility: after sending or receiving funds in Bitcoin, the transaction is replicated in all nodes to prevent its modification. It is for this reason that the blockchain is anti-fraud by nature. To alter any movement data would have to be done on each of the computers. Consequently, once the transfer is executed it is impossible to reverse it. 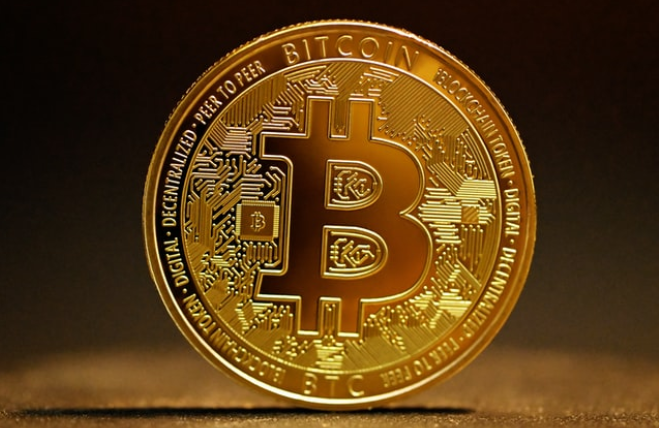 How does Bitcoin mining work?

Mining is a computational process that produces cryptocurrencies. In basic terms, it could be described as a few steps that computers on the network must complete to solve a puzzle. It is estimated that, due to changes in the industry, it will become easier and more profitable to mine, despite global political-economic adversities.

This puzzle is mathematically very complicated. Its level of difficulty is so high that it would take years for an ordinary computer to find the solution. Therefore, people who are engaged in mining acquire high-powered hardware created to perform this kind of calculation.

Thanks to this, it is possible to execute the operation in a few minutes. This is known as Proof of Work (PoW) mining. The first node that succeeds in solving the problem receives a token reward. It is the first algorithm used to mine a cryptocurrency and has the most computing power in the world.

The most obvious difference between buying and mining bitcoins is the price. Today anyone can start investing in BTC. Mining requires a lot of money because competition with other nodes has high-quality standards.

A few years ago it was possible to mine with high-demand video cards. Nowadays, largely electronic and computer equipment is required to meet the demands of currency mining.

This has been a worldwide issue. Personalities such as Bill Gates have questioned the large expenditure of resources to be able to mine. Likewise, there have been police investigations and dismantling of cryptocurrency farms, as was the case in Seville, Spain. Therefore, other means of obtaining these coins are taken into consideration.

More from us: The cost of developing a cryptocurrency

Bitcoin mining is intended for people who have a large amount of capital to buy and maintain the required infrastructure. So it seems to be an elite activity that only a few can access.

The good news is that investing in Bitcoins is profitable for anyone who wants to get started. BTC trading is risky but history has shown that it is a digital currency that has great business backing. So it is a future opportunity for small investors.