A few days ago, the artist presented his own interpretation of the saga, “The End of Pokémon”. 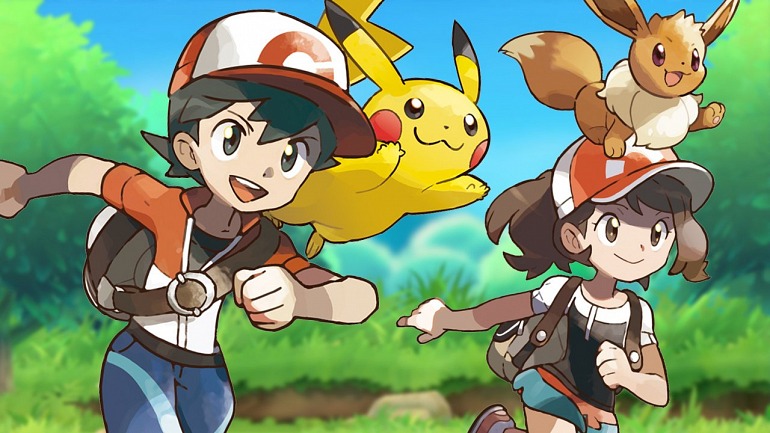 A little over a week ago, film producer Adi Shankar (known for his work on the Castlevania adaptation as a Netflix series) brought his own animated short film based on the Pokémon series to Youtube. However, as its name suggests, ” The End of Pokémon ” offers a considerably darker vision of what we are accustomed to seeing, and from the first second the viewer is warned about the type of content that awaits him. The video in question is an independent production of Bootleg Universe and has no relationship with Nintendo and its subsidiaries, but should The Pokémon Company open up to this type of content and interpretation?

“I think we’re talking about a bigger issue, right? It’s not just about Pokémon, it’s about how companies treat intellectual property in general,” the creator reasons to Comic Book. “Something like, does [the IP] need to perspire through games and the world of traditional age assessment? Should Power Rangers always be a franchise for children? Do I think the concept of Pokémon could be used to explore more mature themes?“More adult themes?” Of course, of course, “should there be such a thing?” I think so. “

In fact, Shankar believes that this kind of ideas has always existed. “Batman vs. Superman, the original Justice League, you know, if you look at franchises that have been there for about 70 years you see they’ve been reinterpreted, and not always from a dark and gloomy prism, right?” We look at Batman, Superman, the Justice League, which was very inspired by Frank Miller’s interpretation of Batman, and also the Marvel Cinematic Universe, which is not at all obscure and gloomy. “