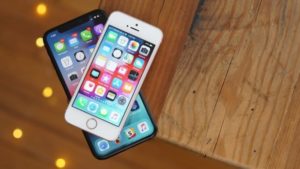 Apple stops signing iOS 12.3, iOS 12.3.1 and iOS 12.3.2 after the launch of iOS 12.4 last week. This prevents users from downloading iOS 12.4 to an earlier version of iOS. It has become customary for Apple guys to stop signing earlier versions of iOS within a few weeks of releasing an official update to the general public. This time it was the […]