It has become customary for Apple guys to stop signing earlier versions of iOS within a few weeks of releasing an official update to the general public. This time it was the turn of iOS 12.4 was released to the public last week after going through a trial period with the extended beta version and focused on developers.

When Apple stops signing an iOS version, it means that users can no longer switch to that version through iTunes. Degradation is common among users who expect jailbreak updates, but the functionality is sometimes also useful for those who experience significant errors after upgrading to the latest version of iOS. 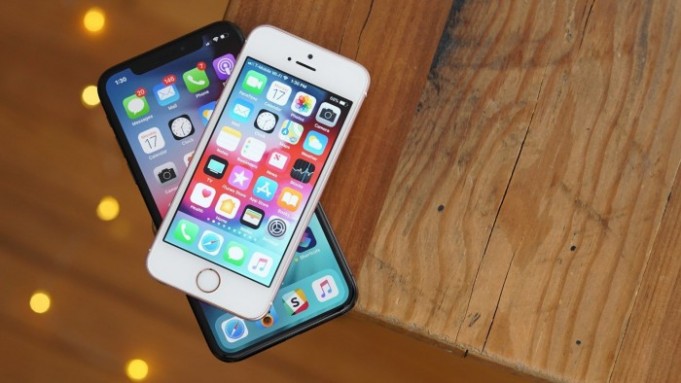 iOS 12.3.1 was originally launched in May with bug fixes related to VoLTE and iMessage. iOS 12.3.2 was released several weeks later with bug fixes in a vertical mode in the Camera app but was only available to users who own iPhone 8 Plus.

Apple is currently also testing the new version of its iOS 13 operating system that is available in the beta version.

The official version will be released to the public in September.

Also See:How to clean your Apple Watch in the Best Way