You are here: Home / Apps & Games / The Awaited Mount and Blade 2 Bannerlord starts a Closed beta

The release date of the game remains a mystery. 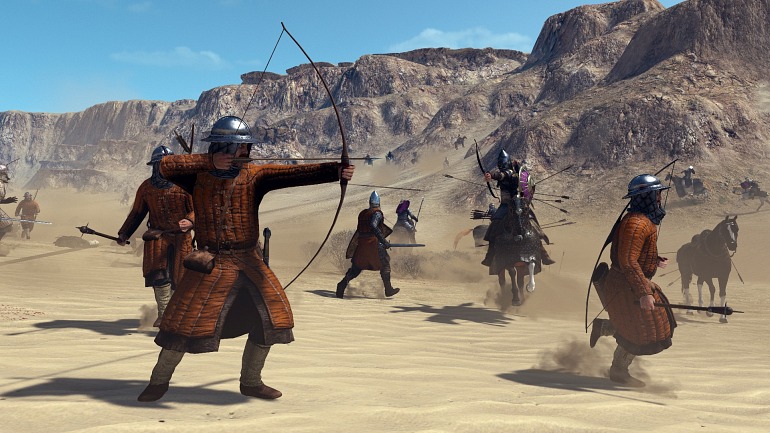 Fans of Mount and Blade have been waiting for their next installment, Mount & Blade II: Bannerlord. However, a lucky few have started receiving invitations to participate in the closed beta of the game this week. Participants will have the opportunity to test only the multiplayer mode, and as Taleworlds Entertainment feels more confident in the stability of the game, they will open the testing phase to more people.

“While it is in the early stages of testing, we have decided to keep a small and manageable number of players ,” Taleworlds explains, “allowing us to more directly access players and make better use of the impressions we collect to refine Bannerlord’s multiplayer, to make it The game is still lacking in many features and content, and these early tests focus on examining the game’s systems and mechanics, as well as its stability, before it is ready for a general audience.

Mount & Blade II: Bannerlord was announced in the already distant 2012, and does not yet have a release date. However, the publication of a beta is an unequivocal sign that development is closer to concluding that to start.