The passage of time is relentless, and with September around the corner, there are many rumors that arise. It is practically taken for granted that the new iPhone will carry a triple camera, which some Android devices have. Will this mean a revolution similar to the double lens of 2016?

But rumorology aside, the new iPad may also incorporate this image capture system. To tell the truth, who uses an iPad frequently to take pictures? Okay, yes it is used when scanning it or doing some academic work. But what does the iPad Pro really need before new lenses? We detail it in this article that we want to be of your interest. 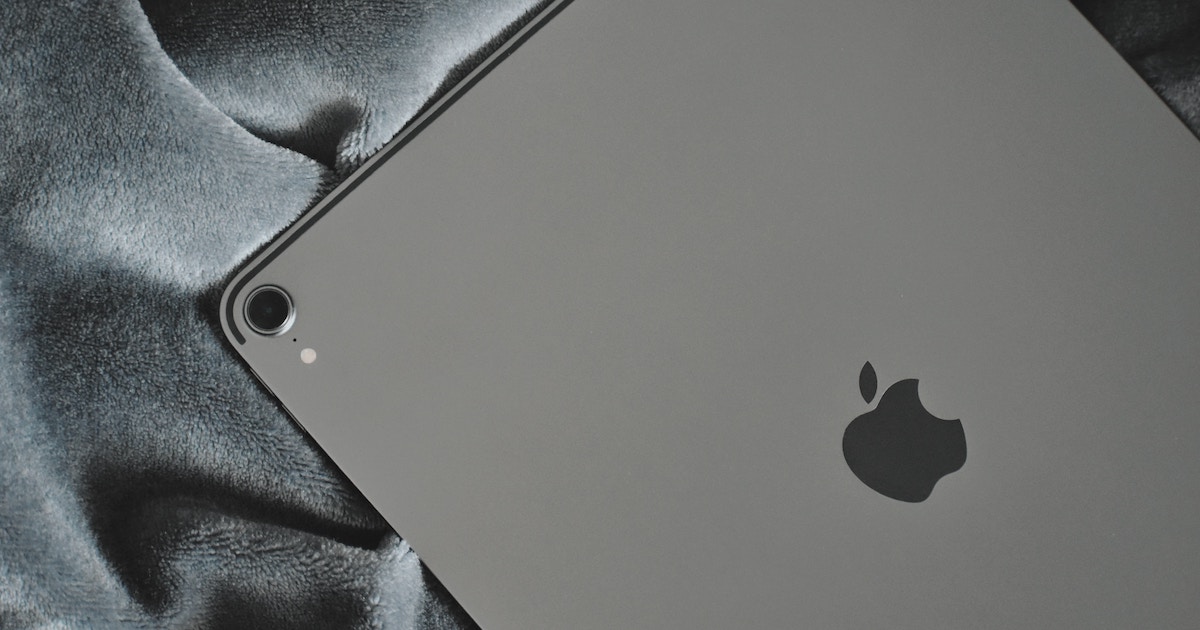 Less can be more. It is interesting that Apple focuses on designing exceptional quality lenses to fill a rear corner with cameras. We return to what was said in the introduction, rarely see an iPad with a camera, mostly for reasons of space and manageability. If Californians manage to give a twist to what they already have, it would be a very interesting achievement.

It is not that the current 12.9 seems little to us. However, a screen of epic proportions, it is even rumored that a 16-inch one could be the bomb, would allow many users to actually launch themselves for an iPad with laptop computers. The grace of the Apple tablet is that it integrates into an ecosystem that works perfectly, a larger screen would have a lot of power, not three cameras. The new operating system designed for iPad, with its own entity and character, would go great on a device of this size.

Posts to ask, to be OLED

Economic issues are adduced. A large tablet with OLED technology display would be terribly expensive, but isn’t Apple able to find a provider that offers quality at a reasonable price? Perhaps you could also launch a division capable of making your own screens and not having to rely on third parties. An iPad with a large screen and OLED would encourage not to turn on the computer so much. Cheer up, Apple.

And not having to buy cheap price keyboards, which although they are not bad, are not Apple. Now that the world of accessories seems to go from aft to Californians, make a decent keyboard, which does not skyrocket and with trackpad included would be the bomb. We would go more towards the desired concept of a laptop replacement.

An extra USB-C port (or two)

If there is something that amazes me about the MacBook has 4 USB-C ports. You can load it from the orientation you want, have an SSD and a 4G modem connected. An iPad Pro that really was fully functional must have more than one port. For practicality, comfort, manageability and useful sense. Let’s call it what we call it, in this case, we can say that more is better.

Around with the apple

The nonsense that is not so much. The iPad is a device that is usually used horizontally, especially if you have a case that works as a tripod. Well, Apple, after so many years, insists on putting the apple as if it were an iPhone. Isn’t it more logical to do it in such a way that when you put it horizontally the apple looks right? Come on, neither is it so difficult nor does a design team need it.

We could continue the list with more proposals, some more sensible than others. The point is that it is clear that we do not feel like an iPad Pro with 3 cameras. We want a breaker device, very powerful, that is the substitute, sometimes, of the laptop, that is multi-functional equipment and with a clear vocation of service. Will we see it this 2019? Is Apps saving an ace in the sleeve? Will, we finally see the 3 cameras or will we breathe easy? Many questions that are in the air and will be revealed from the KeyNote that will take place in September.