The iPhone SE was a special device that Apple launched to the market under very peculiar circumstances, with the design of the old iPhone but with the power of the new ones, this small device managed to be a real success in sales thanks to its attractive price.

Since then we have had many rumors, but it seemed that Apple had let the small iPhone SE die, until now. A new report prepared by Nikkei ensures that the company is working on a second-generation iPhone SE and will arrive in the spring of 2020. 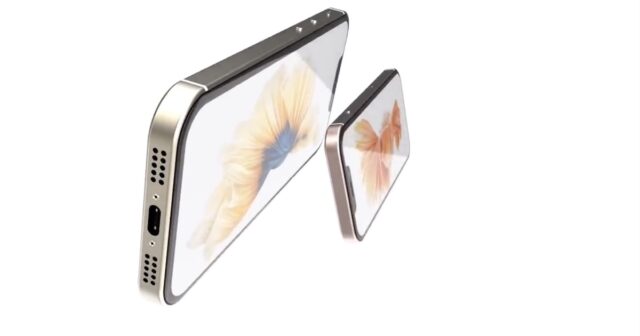 With the iPhone 11 just around the corner, it is very likely that next week we will see a restructuring in the range that Apple sells and with almost total security the iPhone 7 will stop selling. However, in case this report is true, we would not be surprised if the iPhone 8 accompanied you.

According to information from Nikkei, Apple is preparing a new affordable 4.7-inch iPhone that would be very similar to the iPhone 8. Economic Daily News offered us very similar details earlier this year.

“THE CHEAPER IPHONE SE COULD SERVE AS A SALES BOOST THE FIRST HALF OF NEXT YEAR, IF THE NEW PREMIUM IPHONES DO NOT WORK WELL IN THE COMING MONTHS”

This new iPhone SE 2 will follow the strategy of the original iPhone SE and we will probably maintain the current design of the iPhone 8 but with the A13 processor and a better camera inside. The report does not detail anything about whether it will carry Touch ID or Face ID, although if the design is similar to the iPhone 8 it is expected to keep the fingerprint sensor.

Also see: This iPhone 11 fake video is going viral on the networks

Currently, the iPhone 7 costs $449 and the iPhone 8 $599, although being more competitive prices do not resemble those of the original iPhone SE, which appeared at a price of $399. Should this iPhone SE 2 be launched, or it would make no sense to keep the iPhone 7 and iPhone 8 in the catalog, and if Apple wants it to be a bestseller, it should be closer to the price of the original SE.