The authors of Max Payne and Control have just recovered the rights to publish the series. 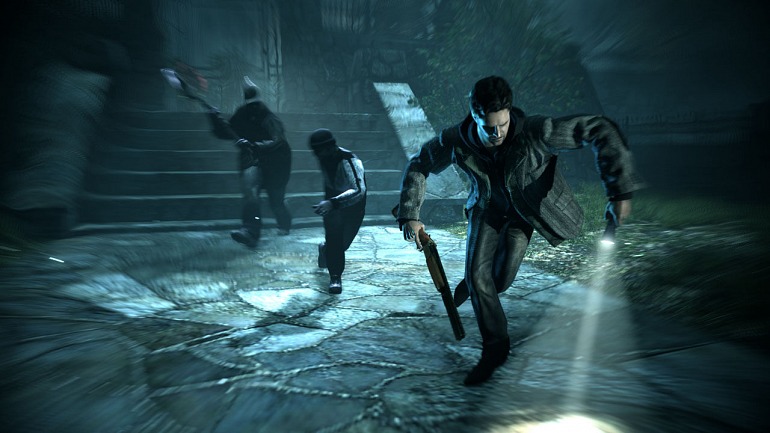 Shortly after confirming that Remedy has recovered the publication rights of Alan Wake, the Finnish studio has dropped that this long-awaited franchise can now be released on the platforms decided by its creators, which opens the possibility of seeing the writer Alan Wake on consoles of Nintendo and Sony, as well as PC and Xbox, where to date he had starred in his only two games.

“The only thing we want to clarify is that now that Remedy has the publication rights, we could take Alan Wake to different platforms if we so decided,” they told Eurogamer. Something to announce? Not for now. “We have nothing to announce at the moment, we are totally focused on the launch of Control on August 27,” they say from Remedy.

While the announcement of Alan Wake 2 seems far, more taking into account that they worked on this title but simply did not work , Remedy could work on some remastering of the original title or even adapt it to the Nintendo Switch circuits, as has been done with other games of the generation of PS3 and Xbox 360. The news comes a few months after it is confirmed that Alan Wake will have a television series by Peter Calloway, responsible for the Legion series.