Apple is just a few days from the presentation of the iPhone 11 series, but a new report from Nikkei suggests that the Cupertino giant is secretly working on a fourth device that will arrive early next year.

The iPhone SE2 could actually be an iPhone 8S

The new model, which will presumably act as a spiritual successor to the iPhone SE. It is now out of production, seems to be based on the iPhone 8 of 2017. It will inherit the 4.7-inch LCD screen of the latter and should opt for a Touch ID system instead of Face identification However, several updates are provided internally.

The low-cost iPhone will share most of its components with the iPhone 11 series of this year. This means that it will probably be powered by the next A13 Bionic combined with a minimum of 128 GB of internal memory. However, to help keep costs down, it seems likely that there are 3 GB of RAM instead of 4 GB. Nikkei did not provide details on the iPhone SE2’s camera configuration, but a previous report dating back to April mentioned the presence of a single rear sensor borrowed from the iPhone 11 along with a selfie camera.

Reportedly, the successor to Apple’s iPhone SE will arrive in the spring of 2020, perhaps at the company’s annual event in March. The exact price has not yet been determined, but should significantly undermine the next-generation iPhone flagship.

Why is Apple creating a second-generation iPhone SE?

The premium smartphone segment as a whole has had rather poor performance in recent times. But Apple is undoubtedly the most affected. The company recorded its first decline in iPhone sales last year and continues to face strong competition from manufacturers like Samsung and Huawei, but seems to have had enough.

According to Nikkei, the decision to revive the iPhone SE concept is an attempt to recover lost ground. Apple hopes to win price-sensitive customers in emerging markets and to attract Chinese buyers interested in cheaper devices than competing brands. The impact of the iPhone SE on the US is not expected. The United Kingdom and Europe are fantastic, but it could still attract the interest of people looking for offers similar to Google Pixel 3a.

Globally, Apple’s new device could be useful both in the short and long term when it comes to business. The original iPhone SE sold about 30 million units in 2016. And Apple appears to be planning an initial production of 20 million for the second-generation device. This will undoubtedly help maintain sales as demand for the iPhone 11 series begins to decline. In turn, the launch should help Apple maintain its important iPhone user base. This gives the business services business more room to grow over time. It can also increase sales of AirPods and Apple Watch.

The iPhone 11 series is the priority of Apple right now

Apple is just a few days from the announcement of the iPhone 11 (R), iPhone 11 Pro and iPhone 11 Pro Max. These three devices will have the same internal components as the iPhone SE2. But with the advantage of improving the camera settings. In particular, all models to be shipped with 12-megapixel primary cameras along with a second 12-megapixel sensor. It also has a combination of a 2x telephoto zoom lens. To help differentiate Pro models, Apple is to design a third ultra-wide-angle camera. 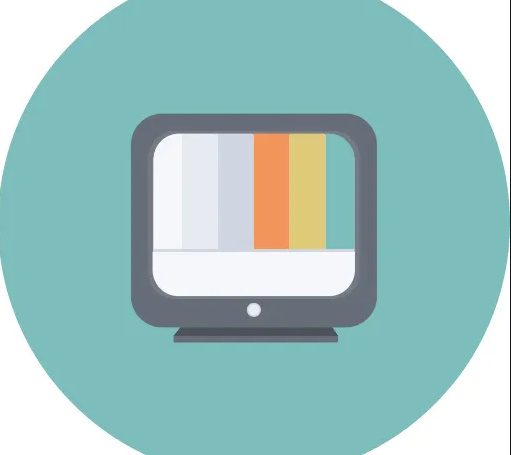