You are here: Home / News / Apple will provide “jailbroken” iPhones to researchers to find errors

Apple’s plan to discover possible iOS errors before could be to distribute “modified iPhone” with a kind of jailbreak so that external researchers can better examine the system for vulnerabilities. As Forbes reported, Apple will announce this project at the Black Hat security conference held later this week.

According to this document, Apple will deliver these modified iPhone to certain investigators who request it and participate in the error rewards program, a program that you can only access at the invitation of Apple itself. 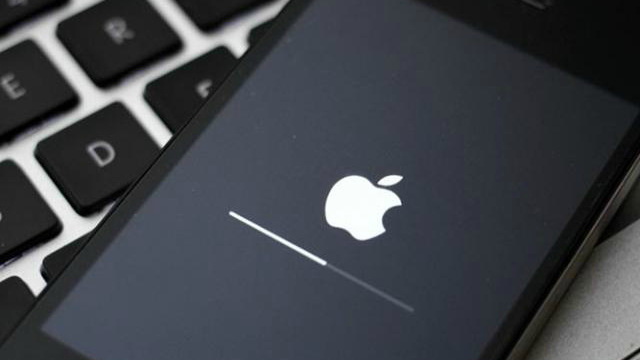 What difference will there be between these iPhones and consumption models?

Apple has always been characterized by very safe and tight operating systems, the jailbreak manages to open the system so that we can install modifications and these devices could have a kind of “official jailbreak” to facilitate the work for researchers.

One of the sources with knowledge about this Apple plan said they would essentially be “development devices.” For example, with these types of devices, it should be possible to test parts of Apple’s operating system that are not easily accessible on a normal iPhone, which would make things much easier for these hackers.

Despite this level of openness, these iPhones will not be as unlocked as the devices used by Apple’s own internal developers and members of their security team. Researchers who receive these “modified iPhone” will probably not be able to decipher the iPhone firmware, which could be a serious problem in the event of a leak.

Also See: Apple’s first folding device will be an iPad and will arrive in 2021

The main objective is to have a team looking for vulnerabilities in iOS that you only pay in case of finding errors. It is not a bad idea and for that same reason, Forbes ensures that the error rewards program will also be extended to macOS.

This is good news for users as mistakes will be fixed much sooner and our privacy will remain safe. Just a few days ago Google reported several serious iOS errors, almost all already solved, and this Apple program aims to achieve something similar