The Sony service presents up to 10 releases for this month. 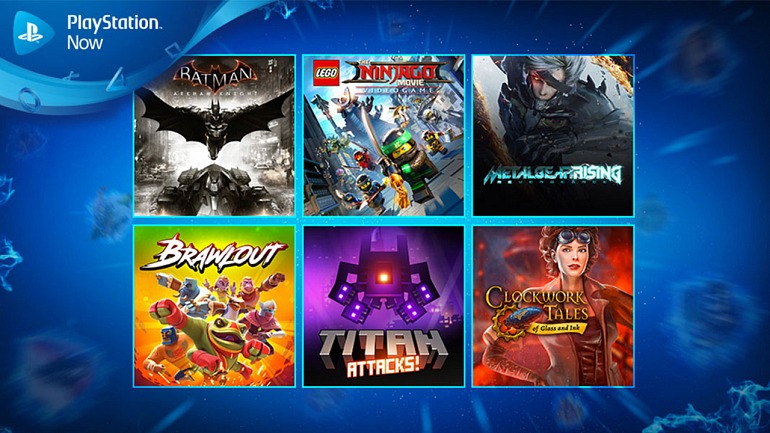 PlayStation Now continues adding titles to its extensive catalog of more than 600 video games available. Among them, there will be up to 10 new releases this May, including DC Batman’s powerful superhero proposal: Arkham Knight.

The Dark Knight will thus arrive at the service along with other titles also well received by critics such as Metal Gear Rising: Revengeance. Below you can see the complete list of news that users can enjoy from today.

We remind you that videogames can be accessed from PC through the streaming function of the platform, and from PS4 also via download in cases of being available launches for Sony’s current generation console.

If you want to know more about the service, do not hesitate to consult the impressions in depth with PlayStation Now of the comrade Alejandro Pascual.