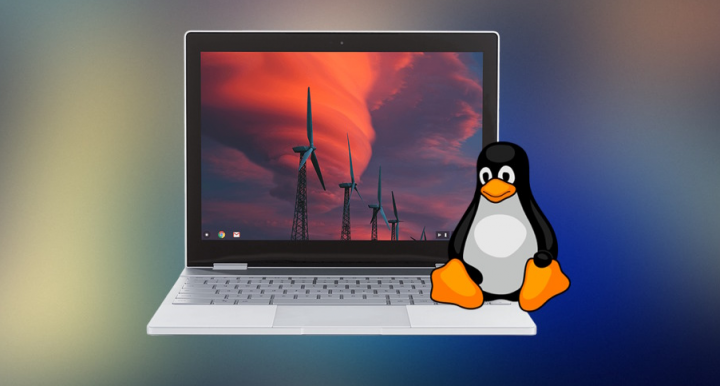 Are you looking for cheap Chromebooks for Linux? Linux users prefer Chromebooks for one simple reason: they are incredibly cheap laptops with brilliant hardware and long-life battery.

Note: If you want to run Linux on any of these Chromebooks, you must change your Chromebook’s bootloader. Make sure that this may violate your device warranty.

What Is The Best Linux OS?

Because of the unique and elegant design of Chromebooks, not all Linux OS officially support it. Why? Chromebooks have non-standard keyboards and they contain custom buttons, unique hardware, and a locked-down BIOS. However, if you want to buy a Chromebook to install Linux on, it’s good to keep in mind that your choices with Linux OS are restricted or limited.

If Gallium OS can’t do it for you, then standard Ubuntu is the best choice. Also, it is one of the most used desktops Linux OS and gets tons of attention from the developer community as a result. 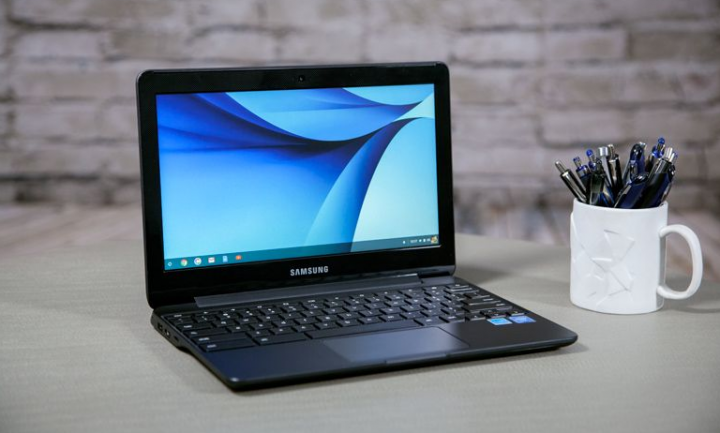 If you are looking for its specification, then Samsung Chromebook 3 is not that impressive as compared to many other modern Google Chromebooks. However, when you run Linux on a Chromebook, specifications are not the only thing that matters. The device has the best Linux support, and whenever it turns out, the Samsung Chromebook 3 is officially supported by Gallium OS and lots of other Linux OSs. In our examination, we found that it run all Linux distributions very smoothly.

The Samsung Chromebook 3 cost is inexpensive even the most affordable Chromebooks out today.

The Chromebook ASUS C423NA is a 14-inch 1366 x 768 laptop. Under the one roof, the C423NA  offers some best specs, such as a powerful dual-core Intel Celeron CPU, a 64 GB eMMC SSD, and 4 GBs of DDR4 RAM. However, the laptop offers advanced features like an integrated webcam, USB-C, support for 5GHz WiFi through the Intel 802.11b/g/n/ac wireless chip, compatible with Bluetooth 4.0, and lots of other features.

The ASUS C423NA is the modern Chromebook that enjoys stellar Linux support. However, in our examination, we found that the ASUS ASUS C423NA Chromebook 14 (2019) works flawlessly with some Linux OS with only minor issues because the hardware being very new. Want more Chromebooks for Linux? Dive down below!

The price of the ASUS C423NA Chromebook 14 (2019) is about what you would expect for a Chromebook. 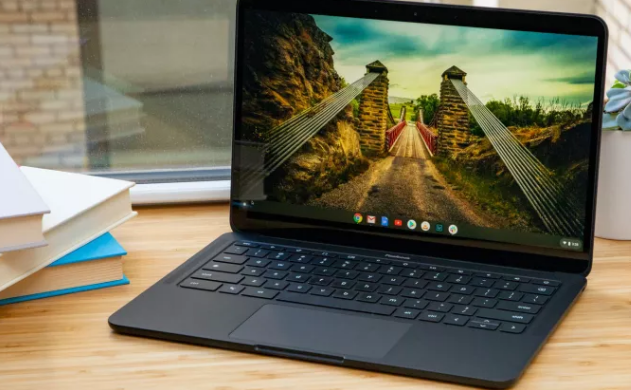 But in the cheaper market, the Go has lost one of the best things about the real Pixelbook: its tall display. Besides the 2017 Pixelbook, the Go uses a standard 16:9 aspect ratio with a 13.3″ display screen. The display makes it a solid offering for watching YouTube or movies. However, after a productivity work, a 3:2 display like the real device. Also, it considers this isn’t a 15″ device. Want more Chromebooks for Linux? Dive down below!

The device’s weight is 2 pounds. Also, it measures 13mm thick—basically as thin as the device could be. Also, it uses magnesium build. It helps to keep the frame of the device light. Also, it’s best to view Google helping to push the cost of this style of Chromebook down to something more affordable than we’ve seen in the past. Also, rather than having a touchscreen, it’s worth noting the Pixelbook Go can’t fold 360 degrees to become a tablet. This is an older laptop-style through and through, something that probably disappoints some potential buyers.

The Chromebook begins with 8th Gen Intel Core m3, which should be very fast for some basic browsing and video playback. Also, if you decide on doing any kind of work on the Go, you like to upgrade to an i5 or an i7 for extra cash. Go is available in 4 tiers. However, the Pixelbook Go adds either 8GB or 16GB, with 64GB, 128GB, or 256GB of storage. There’s no choice for expandable storage. So that you must ensure that you are getting the storage you want upfront.

Also See: How to Change Wallpaper on Chromebook

The Asus Chromebook C300SA-DH02 is a brilliant little device. It is fully compatible with many Linux OS on the market. However, the device hardware is standard laptop hardware and not ARM just like some Chromebooks. It is moderately priced but still inexpensive than many other Windows 10 laptops available.

The device handles many Linux apps quite well and ran Ubuntu or Gallium OS. If we are running out of space, as the SSD is only 16 GB, but this problem is easily resolved with an external USB drive or USB flash drive.

The ASUS Chromebook C300SA-DH02 price is affordable. If you want a good laptop to run Linux on with somewhat advanced hardware, then check it out! 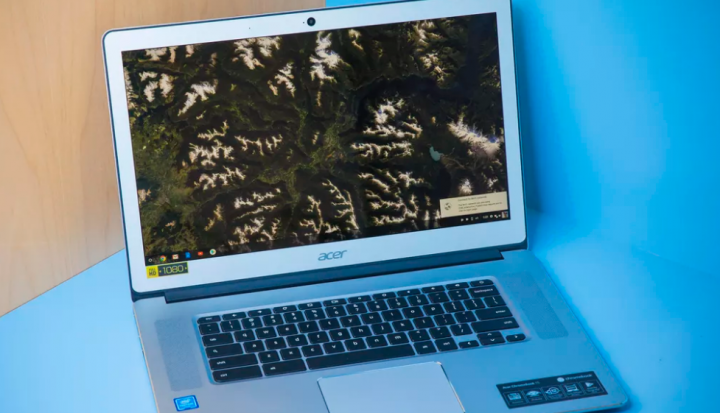 The Acer Chromebook 15 is an affordable Chrome OS-based laptop. The device comes with 4 GBs of LDDR4 RAM, a 15.6 inch HD touch screen, and 32 GBs of storage through an eMMC SSD. However, the laptop support USB 3.0, USB-C, and 5Ghz WiFi through 802.11ac, Bluetooth 4.0, DisplayPort output via USB-C, and lots of other stuff. Under one roof, the Acer Chromebook 15 is created by Intel Celeron N3350. But it is not the most powerful laptop CPU in the world.

The Acer Chromebook 15, like many other Acer Chromebook devices, plays smoothly with Gallium OS or Linux especially. Also, if you want to use it, we found that it runs smoothly with the most advanced Linux OS, and because of its specifications, it can handle powerful multitasking and also some best gaming. So special thanks to the stellar Intel integrated graphics, fast RAM/SSD!

If you’re wondering in the market for a Chromebook to run Linux on, then this one is the Cadillac of affordable laptops. For the price, you’re getting excellent, full-speed DDR4 RAM, two USB-C ports, USB 3.0 ports, a complete 1080p HD screen, DisplayPort over USB-C, and much more. Check it out today!

In this guide, we have mentioned some of the best Chromebooks to install Linux on. However, there are tons of Chromebooks out there that run smoothly on Linux. Which one is your favorite Chromebook to run Linux on? Let us know in the comment section below. Also, if you find it helpful then share it with your friends!