During July and August, there will be packs of gift cards in FUT with, at least, two high score players and gold objects. 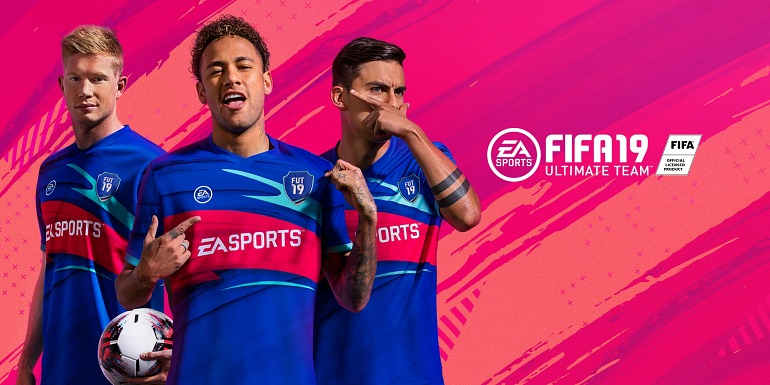 EA Sports and Twitch Prime have announced a new collaboration, and this allows fans who are subscribers to the service to have free envelopes for FIFA 19 during July and August.

Starting today, Electronic Arts sports title players can claim two free envelopes for the FIFA 19 Ultimate Team. The first, as we say, in July, and the second in the month of August. The first will include a player of average 86 or higher, and three elements of gold quality; while the second will bring a player with an average of 87 or more, and two other gold-quality random objects.

Envelopes can only be claimed on one platform per account, so if you enjoy the sport’s title of Electronic Arts in more than one place you must carefully choose if you have linked to PC or consoles your Twitch and EA accounts.

It should be remembered that, within the incentive programs of Twitch Prime, which can be achieved by paying 13 dollars per month, 120 per year or with an Amazon Prime account, Apex Legends users had the opportunity to obtain different extras as an aspect of Exclusive legend and an aspect for weapon also unique last month. And that, in addition, a free year of Nintendo Switch Online for subscribers is also offered.

Also See:Apple co-founder Steve Wozniak needs you to get off Facebook