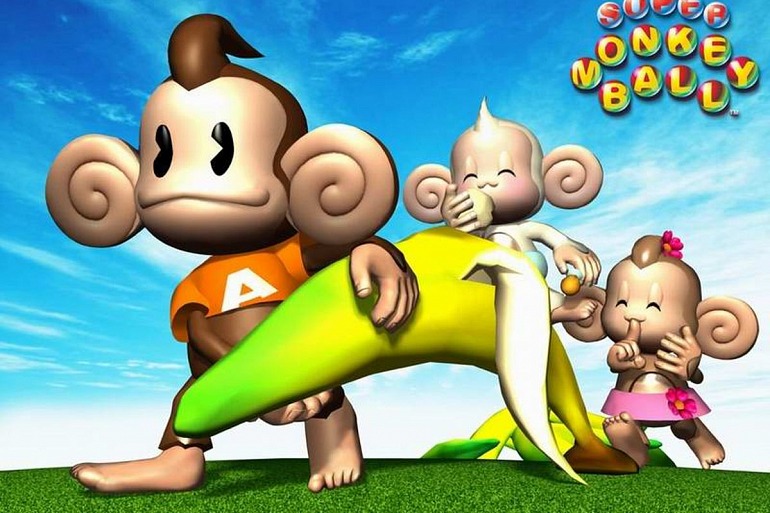 In the last few minutes, it has transcended interesting news for all lovers of the Super Monkey Ball saga, and that could be a new installment of the franchise sooner than anyone could expect.

The news has come through a Taiwanese age rating agency, which has unveiled a new title called Super Monkey Ball and has it labeled for the PC, PS4 and Nintendo Switch platforms.

At the moment there is no more information about the title, distributed by SEGAaccording to the file, and that only has the description: ” Now taste good! Super Monkey Ball! ” In its part of the product sheet related to the name. 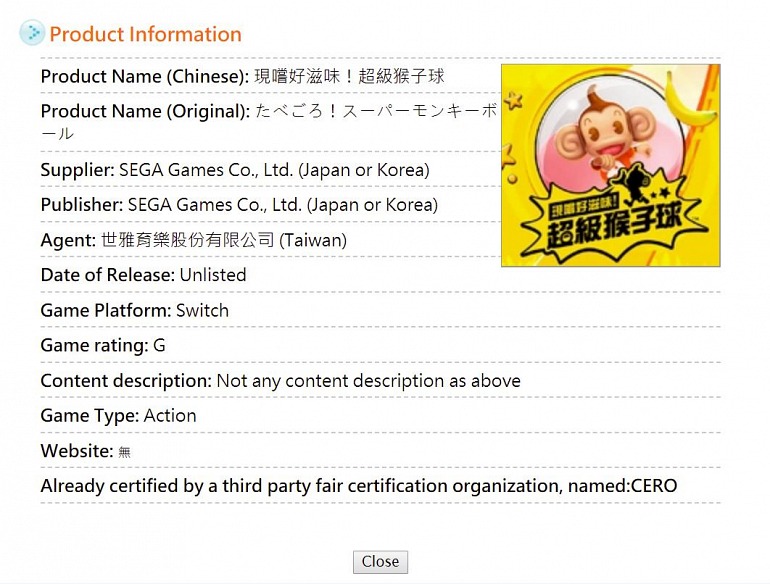 The return of the franchise would be good news for fans and is that in recent times we have not seen too many deliveries of the series except some mobile episode as Super Monkey Ball 2: Sakura Edition.