The battle against racism has been fought for many years and it seems to be far from being won. Teams of human rights activists have called for protests, gone to court, hired lawyers, and made appeals to the UN body.

A lot has been achieved so far but the battle seems to transition from physical to technology. When racism is vibrant, the ‘superior’ race discriminates against the others in various forms like policies, ideologies, and institutions. In 2021, the techno racism battle must be won through various means. 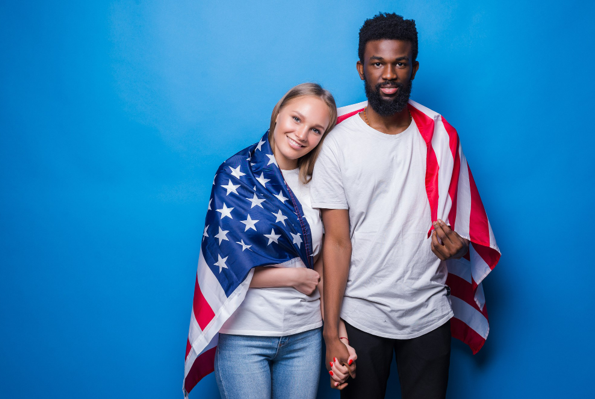 The classroom can be a very good place to fight techno racism, with teachers communicating with students to create a lasting solution. High school and lower grades kids are younger and can understand the challenge of racism fast.

Technology in education is growing fast and this is an area that developers need to address fast. Teachers should teach students what techno racism is and how to avoid it. As they learn and grow, they will soon become the next generation of innovators and will create technologies that will not promote racism.

Teachers should speak openly about racism to students and let them understand what racism and race mean. The subject can be discussed in discussion forums in schools and in the classroom, where teachers guide them to discuss on advantages and disadvantages. They should let students write essays that will help educate the rest of the student community.

More from us: The Best iPhone Text Generator Tools You Can Use

Media forums are another good platform people can use to fight against techno-racism. A few months ago, Mutale Nkonde discussed techno-racism and how facial recognition technology is discriminating against people of color in the US. Some social media networks promote racism and there have to be laws that will prevent such vices.

According to Mutale, the software gives 40% inaccurate information when it’s identifying people of color. This is a grave concern because it means 40% of the time, the software will send signals that such a person wants to commit a crime/fraud, yet they are innocent.

It should be pointed out that people who publish a large number of essays and research papers on this topic for free are powerful support in the fight against racism. Samples provides essay samples on racism in the world for students to read as examples. Any student can read free essay samples on racism in the world on the free portal and understand how important the life of every person is. Everyone should be engaged in the fight against racism and anti-racism essays can help further the good cause. 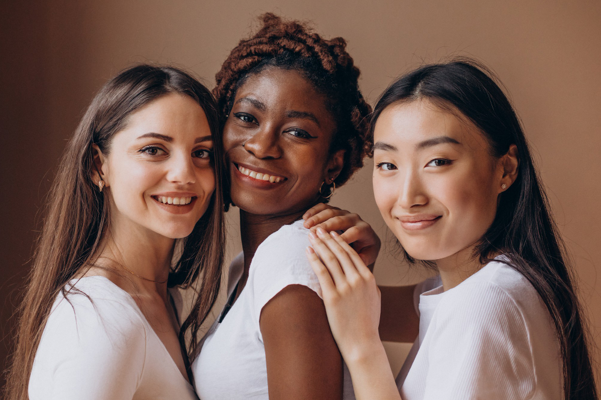 Recently, IBM stopped developing high-tech facial recognition software because they believed it might have the potential to promote racial bias. Instead, IBM is currently developing software that will ensure human rights are taken care of and help to diversify talent in the technology field.

Speaking out in public and protests

Sometimes it might be impossible to know there exists techno-racism unless someone with that knowledge speaks out. By speaking, someone will set the ground ripe for vigorous discussions, media forums, social media, and street protests.

Some of the technological systems that can potentially promote techno-racism are facial recognition software, anti-fraud systems, and risk assessment systems. Already, some companies have taken action after someone spoke out. These are companies such as Amazon, IBM, and AI for people. With adequate public support, the internet and applications will become a better place for races to interact.

The judicial system has been helpful for many years in the fight against racism. Today, there are many laws the parliament has prepared and passed to help fight against racial discrimination. The court helps give justice to those offended and they can help in this new trend. The legislature should quickly create laws that govern technologies that promote racism. The people can go to courts so that social media platforms and security technologies that promote racism can be forced to take action and reprogram their systems.

Also read: The Best Plex Alternatives You Should Try This Year

Techno-racism is a new trend of racism that recently emerged as technology develops. Discrimination due to race is now prevalent in security technologies such as facial recognition and fraud detection. The masses must be educated about what it is and how to overcome it. Media forums, social media, and protests are some of the most viable ways to fight techno-racism. Another type of technology needs to be developed to counter the one that is promoting racism.

Mary Spears has been interested in writing since her school days and after she was made the president of the writing club in her college, she chose professional writing as a career. Since then, she has done blogs for premium sites and is one of the top writers for the best-in-industry writing websites that helps students with assignments like essays and dissertations.