We have had a week of many news about the beta versions of the operating systems of the Apple brand, however, Apple gives us one more surprise and is that it has just shown in the beta of its web version to a new iCloud with interface redesigned, according to what is coming. 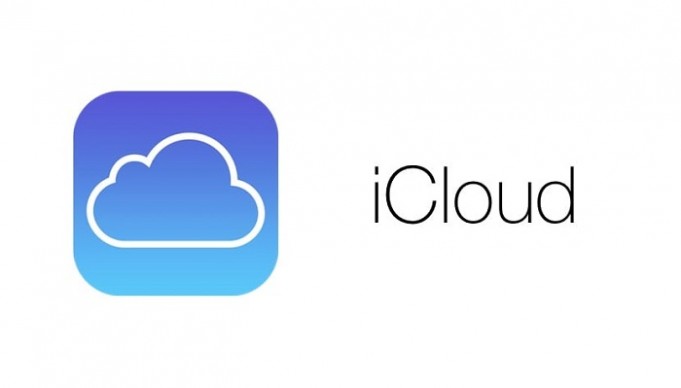 In addition to being able to access iCloud with a redesigned interface, users will be able to enjoy new changes that are more attractive to the eye and of course much better to use, facilitating the user experience of the Apple brand products in Cupertino

This new iCloud with redesigned interface is shown in the purest style of iOS 13, a design with a white background, much smaller icons and the name and photo of the user profile at the top center of the panel, all this gives a much more appearance Ordered so to speak and it really is very nice to look at.

The credit of his first sample is held by Federico Viticci since I mention it for the first time in his Twitter account and well the rest of the story we already know it.

Reminders in iCloud with redesigned interface too

The design shown in this beta version of the iCloud website has an aspect tendency, as I mentioned, to the design of the application that we will have in iOS 13 and macOS Catalina, this includes all the options already known, mail, contacts, calendar, photos, drive, notes, pages, numbers, keynote.

This iCloud with a redesigned interface also shows a new “reminders”, and it should be said that this function is not available in the normal version of iCloud since under the icon it says “coming soon” so it is only possible to access it using the beta version of iCloud web.

Something curious about this version of iCloud with a redesigned interface is that neither the name nor the “search” icon has been changed, we know that searching for my iPhone improved considerably and now we know it as “Find” but this is not updated apparently In this beta web version.

“Find” is a function that is expected to be launched in September of this year with the final version of this iCloud with redesigned interface, however, if you want to try this beta of the website, you must go to beta.icloud.com and log in , there you will find the news and judge the design on your own.

Also See:Moore’s Law continues for a long time According to TSMC