When buying a mobile device, we always make ourselves into cabals. What applications to install? It will not be for variety or quantity of them, the App Store is the best and most stocked and the expense that is usually done is increasing. The user does not mind paying for an app as long as it offers quality and resolution capability, or entertainment.

And in 4 years time, the trend will not stop. The sales growth will continue to be upward, while perhaps that of the devices has touched some ceiling. Or at least this is reflected in Apple Insider, which provides an expenditure of 96,000 million dollars in applications and games for the year 2023.

Where does the bulk of the expense come from?

China, the United States, and Japan are the ones who are going to pull the shopping locomotive. Particularly striking that in the Asian giant will spend a lot, particularly in games. For that year 2023, 49.9 billion dollars will be spent by Chinese and Japanese, while 26.9 billion will be spent in North America. The rest until reaching the dizzying figure of 96,000 million will be distributed in the rest of the world.

More News: The ECG Function will be Available Soon in Europe

Surprising also the brutal growth, of about 300 percent, in places like Africa, the Middle East, and Latin America. It seems that the obstacles of political order with which the App Store is in some areas, striking the Chinese case, It will not be an impediment to keep growing more and more.

It should be remembered that the applications and games business represents an income of around 30 percent of the company’s total profits, which is why Cupertino is very careful to offer quality products and where security is an extra non-negotiable. 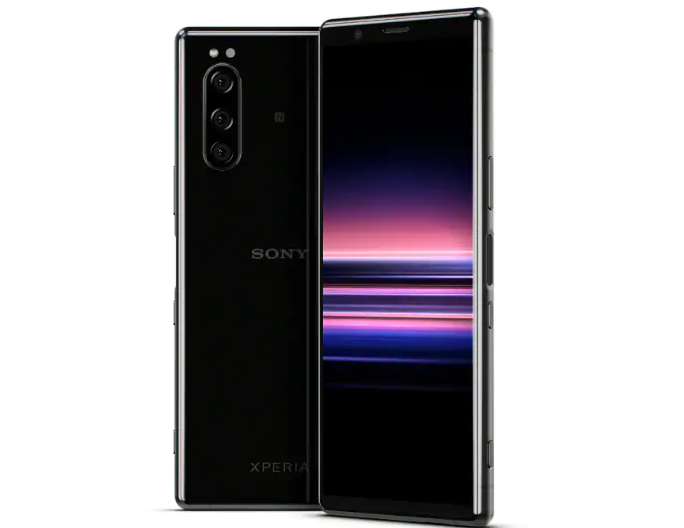 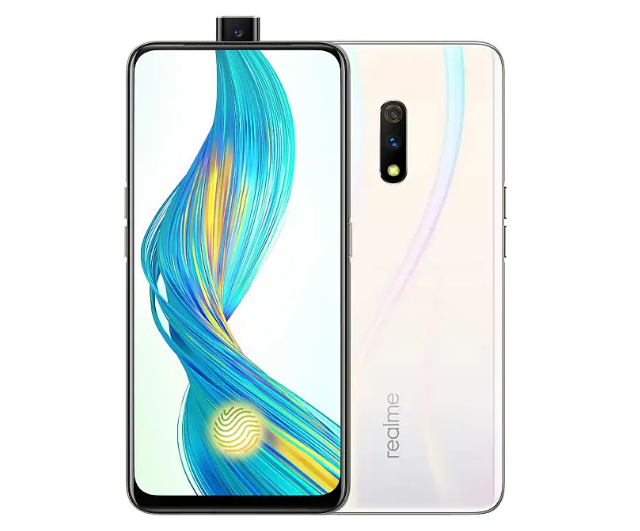