Exactly 10 years ago, one of the novelties that the iPhone 3GS had was a feature that allowed dictating voice commands to the cell phone and performing small tasks. What was impressive was the recognition of the system voice, which did not even use the internet for this. The BDI was the first Brazilian site at the time to show the function in English. 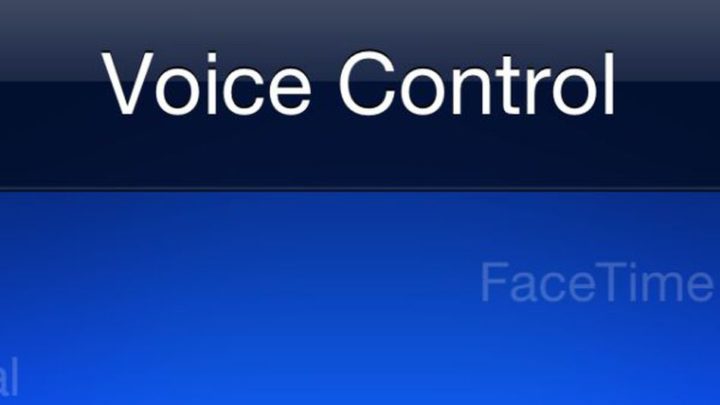 Time passed and two years later it reached Siri, almost compulsorily retiring Voice Control, which was much more limited. The function continued in the system but practically forgotten.

In iOS 13, Apple wants to bring the functionality back, giving much more power to it and making life easier for those who have physical limitations to operate the device.

The big advantage over Siri is that Voice Control does not need an internet connection to work; the entire command base is built into the system.

In addition, the goal is to create local actions in the device itself, through speech recognition. This way, a person could write texts, correct words, send messages, push buttons and select menus just by talking with the device, without having to touch it with the fingers.

And the commands will be more powerful. It will be possible to ask the system to apply 3D touch to some part of the screen, for example, or hold a “long touch” icon. All with the voice.

As you can see, the feature will be available not only on iOS, but also on iPadOS and MacOS.

Unlike the first version of Voice Control, it will not be necessary to press any button at this time. The microphone will always remain active, listening to user commands. Of course this has a price on battery life, which will be consumed faster.

In the early betas during the development phase of iOS 13, the function is available exclusively for the English language. However, since Apple has posted a video subtitled on its Brazilian YouTube channel, it is believed that until the final version our language is included in Voice Control and we can also command our devices by speaking.

IOS 13 is currently in the testing phase and should be released to the general public only in September.