You are here: Home / Apps & Games / Microsoft Suggests there will be no more Purchases of Studios in a Season

The Head of Xbox Studios Says that the Time has Come to Consolidate the Acquired Companies. 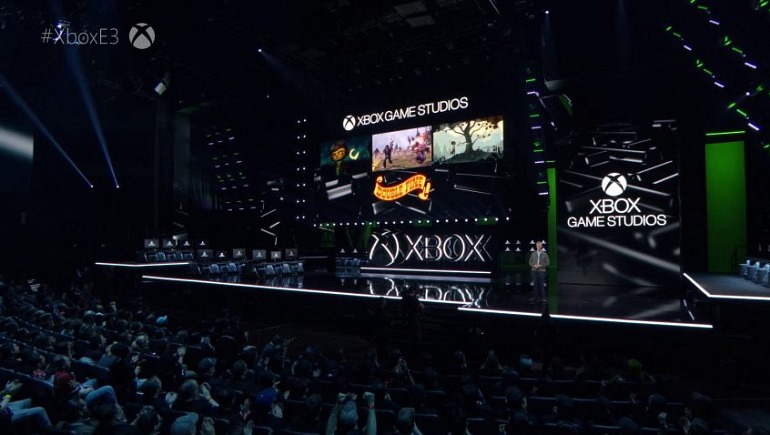 During E3 2019 we had the opportunity to chat with the head of Xbox Studios, Matt Booty and, regarding a question related to the potential signing of Latino studios, the manager suggested that, in order to consolidate the companies already acquired, maybe There is a pause in the acquisition streak.

“As I said before, when we look for studies to acquire, where they would fit, we have done a lot in the last year, as you see, we have been very busy with that and for that reason it may be necessary to take a break to consolidate those studies and integrate them.” said Booty, adding: “But we are looking for teams that have gone through a lot of things together, we are looking for people who are really aligned with the values ​​of Xbox, we look for ideas and maybe there are some.”

From E3 2018 to date, Microsoft has acquired 7 studios, the last of which was Double Fine Productions. The idea behind this would be to expand the creative muscle that feeds future Microsoft consoles, a situation that became a priority in the course of this generation.

In addition to Double Fine, Microsoft acquired the services of Playground Games, which allegedly works on Fable 4, as well as Ninja Theory, which announced Bleeding Edge during E3 2019, and Obsidian that also presented The Outer Worlds.