The new version of Microsoft’s console hits the market, eyeing the digital bet.

Xbox One S All-Digital Edition is the main highlight among this week’s releases. The device is a new version of Microsoft’s existing console, but it is focused on running games only in digital format – that is, it does not have a disk drive. In addition, titles such as Puyo Puyo Champions and Our World is Ended also hit stores, including with a version for Sony’s forgotten PS Vita laptop. Check out:

Xbox One S All-Digital Edition – May 7

Xbox One S All-Digital Edition is a version of the Microsoft device that will not have a disk drive, working only with digital games, downloaded on Xbox Live. The All-Digital Edition will come with a 1TB hard drive, plus wireless control and Minecraft, Sea of ​​Thieves and Forza Horizon 3 games, with a download code. The device costs $ 250, but its price for Brazil was not revealed.

New version of Xbox One comes without disk

Puyo Puyo Champions is a new version of the already classic series, which will bring multiplayer elements to the gameplay, quite broadly. The main mission remains the same: unite colorful pieces in the best Tetris style, to score points. 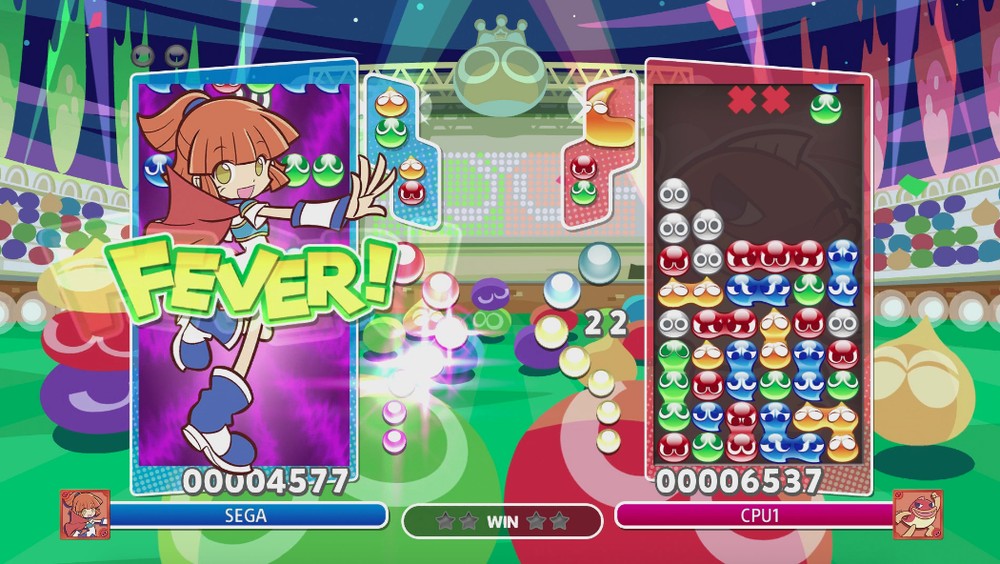 Shakedown Hawaii comes up for PS Vita and will bring an isometric vision adventure, reminiscent of the early GTA classics, but with slightly more modern graphics. The title takes place in a fictional version of Hawaii, with high crime and action. 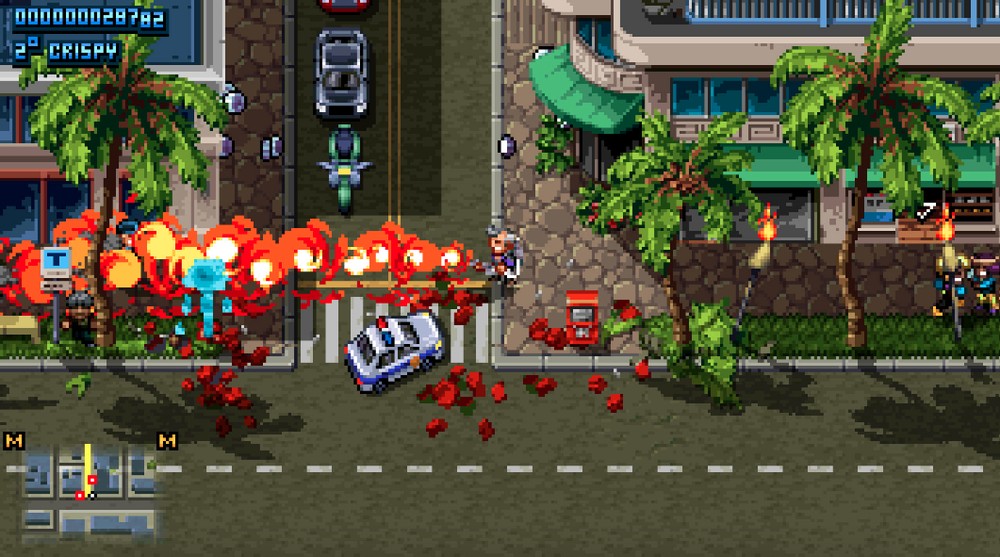 Our World Is Ended is a game that mixes RPG and adventure, with elements of science fiction. The title is inspired by anime, mainly connected with the series Steins; Gate, also involving time travel and distortions of reality. Despite the similar name, it has no relation to The World Ends With You. 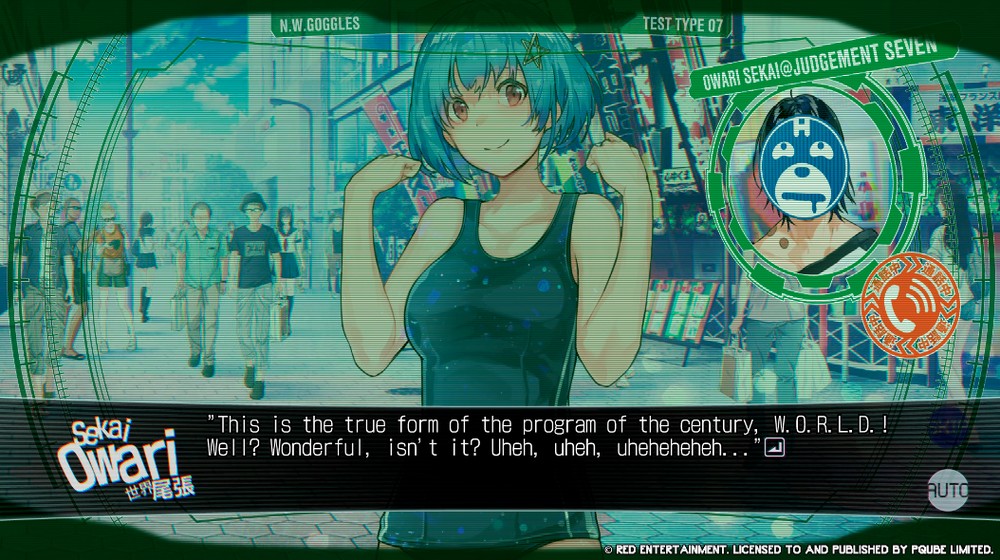 Our World Is Ended has inspirations in anime