Chinese smartphone maker OnePlus took the wraps off the OnePlus 7T at an event on September 27. The new smartphone not only comes with a faster Qualcomm Snapdragon 855 Plus processor but also gets a 90Hz display. At the event, co-founder Carl Pei announced that all future smartphones will support Fluid Display tech. It also announced OnePlus Play at the same event and introduced a new Olive Green colour variant of the OnePlus Bullets Wireless 2. 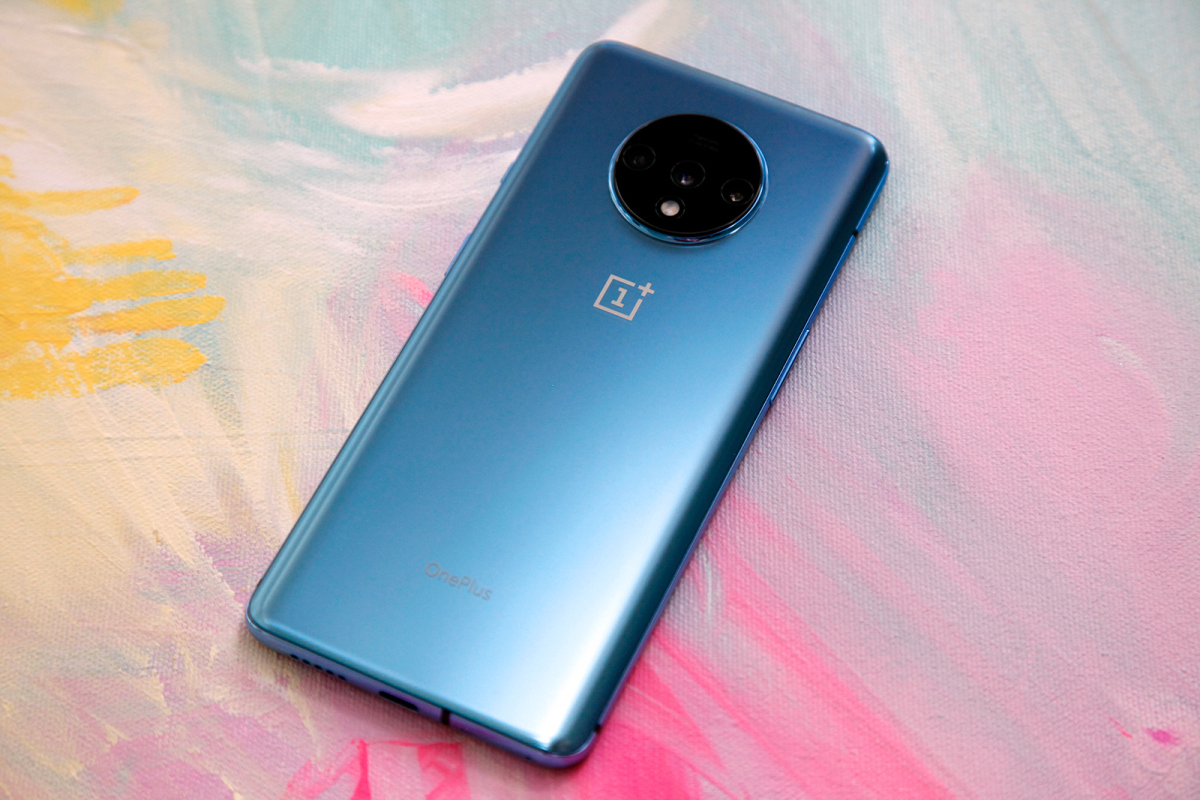 The display panel on the OnePlus 7T has a 90Hz refresh rate dubbed ‘Fluid’ display by OnePlus. The company claims that it has optimized the hardware and the software to respond to touch 38 percent faster than a typical Android smartphone. It added that all future smartphones will use Fluid Display tech, and thus we can expect 90Hz or higher refresh rates. It mentions that it has worked with Qualcomm to ensure that the SoCs used in its devices are tuned to work with higher refresh rate. The smartphone can detect the increased performance need and ramp up the CPU to deliver a smooth UI experience. The OnePlus 7T has an AMOLED display with HDR10+ support, and we can expect this to be the bare minimum to expect from a smartphone.

OnePlus also announced OnePlus Pay at the same occasion  to compete with Apple Pay and Google Pay. The company hasn’t mentioned the technology behind it and which banks will support it. We can expect OnePlus Pay to be based on NFC contact less payments like most others currently do, though in India, UPI-based payments are also probably. It’ll be interesting to see which regions the company rolls out its new payment system to, however, it isn’t coming anytime soon. The company has declared a 2020 launch, so we can expect it on a future OnePlus device.

Towards the end of the event. OnePlus likewise uncovered a new Olive Green colour for its Bullets Wireless 2. This is just an additional colour option and the OnePlus Bullets Wireless 2 is still the same. It has a USB Type-C port placed in the neckband for charging.