The component adds pixels to form 16-megapixel images when there is low light. Technology reaches the market in late 2019.

The Samsung announced the new ISOCELL Bright GW1 first photosensor for mobile phones with 64-megapixel maximum resolution, a record amount that exceeds the current 48-megapixel cameras on smartphones views. Although it has higher resolution and should generate more detailed photos, the sensor uses the same 0.8-micrometer pixels of the 48-megapixel version, which implies a physically larger and more sensitive sensor.

Samsung also announced that it should start mass production of the component in the second half, which signals the possibility of models with the super camera at the end of the year. 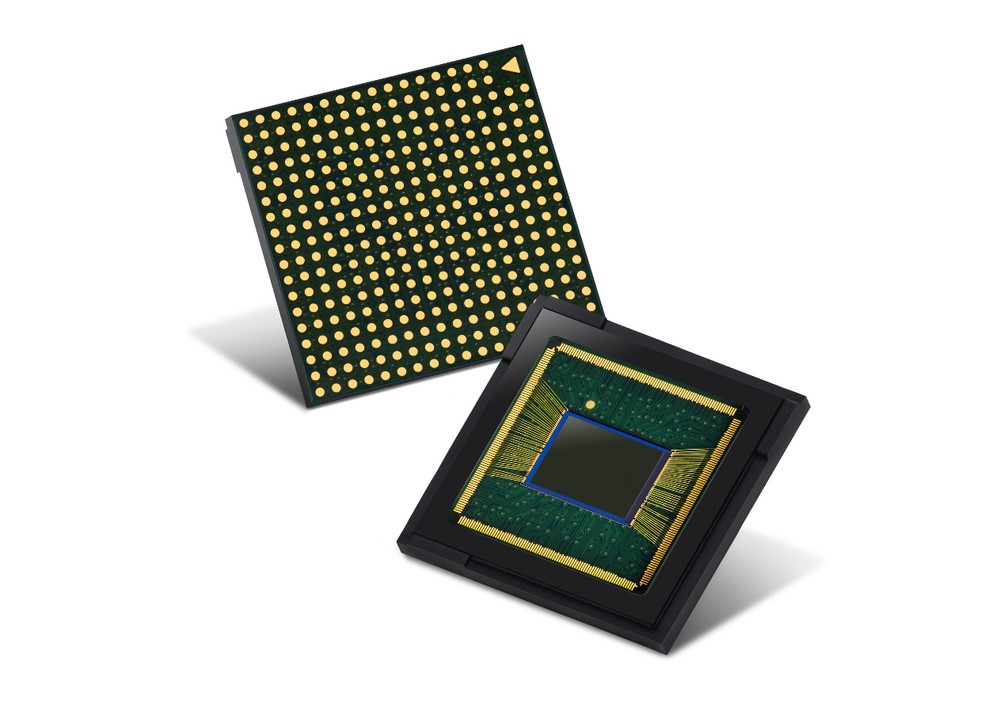 The new ISOCELL uses a technology that effectively reduces the maximum sensor resolution to compensate for low light conditions. If the system detects insufficient light, the sensor can combine pixels to form 16-megapixel images.

The advantage of this technique is that with a lower raw resolution the system needs to illuminate a smaller amount of pixels, resulting in images with good detail, even in low light.

The ability to navigate between lower and higher brightness modes was an important differential favoring Sony’s 48-megapixel sensor. In addition to announcing the news for the 64-megapixel version, Samsung also points out that a new version of the 48-megapixel ISOCELL will hit the market with the same pixel fusion mechanism.

The new record holder is expected to warm up a race that has been lively since Sony and Samsung put the 48-megapixel options that have become commonplace: Mi 9 ( Xiaomi ) and Nova 4 ( Huawei ) are examples of phones that already use cameras with capacity.

Also See:Free Fire and Shadowgun Legends are the Best Android Games of 2019