YS Net and Deep Silver explain that they want to make sure that the patrons of the game are happy. 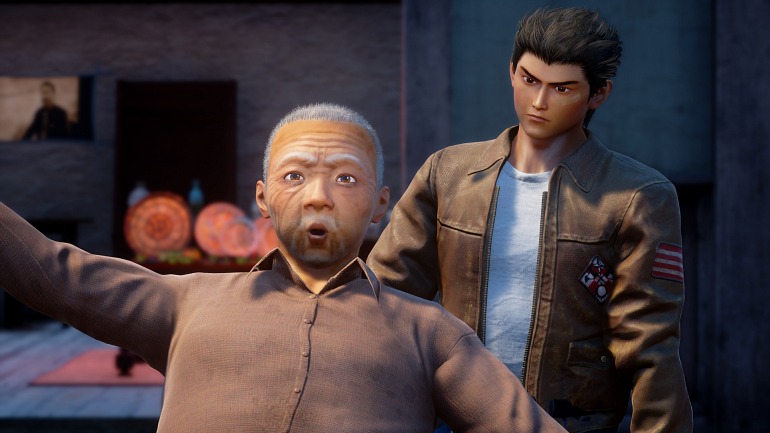 During the E3 2019, the expected video game Shenmue 3 gave a dislike to many fans. Users who expected to enjoy the title on Steam, the platform for which the title was initially announced, suddenly found themselves with exclusivity with Epic Games Store that they did not like. Now we come across a statement from those responsible.

“We want to make sure that the patrons of the title are aware that we listen to their concerns,” can be read in a statement issued through the latest update of the video game Kickstarter by YS Net and Deep Silver itself who is the distributor of the game. Program. “We have asked our fans for some patience, we have been at E3 presenting the demo of the game and we need to return to our offices to study the situation and, together, find a way to justify the trust you placed in us.”

This is a message much more conciliatory than the one that was transmitted with the decision not to offer returns of Shenmue 3 in its PC version due to the exclusive controversy with the Epic Games store.