You are here: Home / Apps & Games / Sony patents a system to reduce loading times, what is it?

PlayStation 5 was marked among its objectives to lighten these annoying waits. 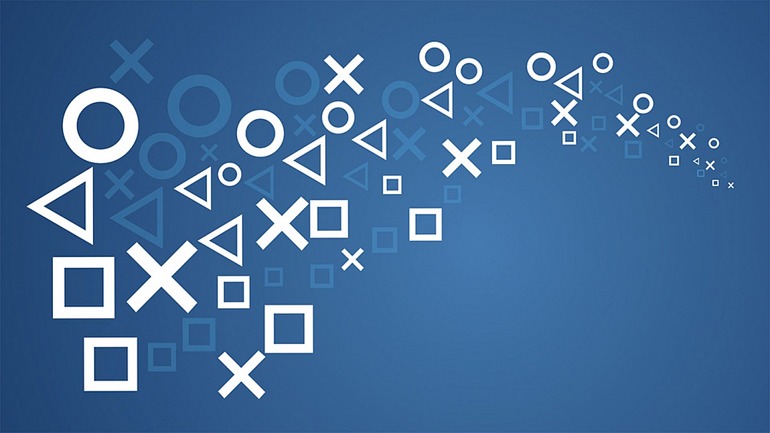 From the presentation of the first details and specifications of the new console of Sony, it was made clear that PS5 wants to make disappear the times of load, for it will have a hard disk SSD of ultra-high speed between its components. Now, according to a new patent that echoes in the United States, we know that this will not be the only weapon of the manufacturer to eliminate these delays.

Dubbed the “System and method for dynamically loading game software for a more fluid gaming experience”, the invention describes a technology that loads data in advance to prevent loading screens. The system, more in detail, consists of monitoring the player’s character and using that information to load new areas prior to when the player is near.

In other words, if the character approaches a region that requires loading time, the software would begin to load so that the transition from one area to another would be as fluid as possible. A patent that would obviously eliminate or significantly reduce loading times in open worlds, but not other types of waiting such as those related to game startup or new missions or levels.

Also See:Call of Duty Modern Warfare is about to show its first gameplay