You are here: Home / Apps & Games / Intel is expected to cut its prices to face Ryzen 3000 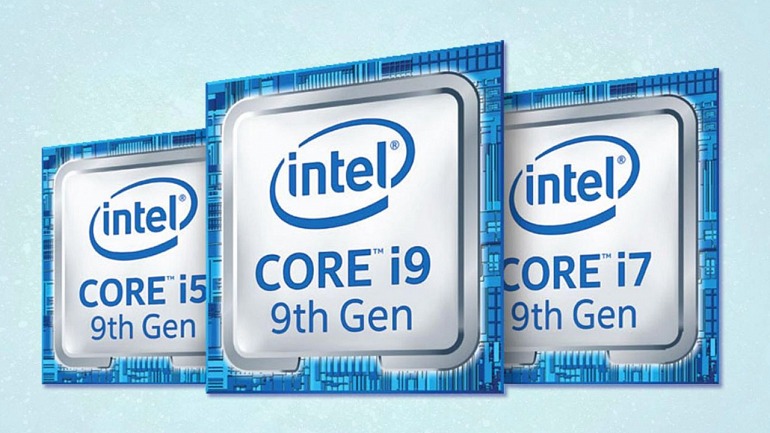 Intel still does not have a direct response to the 3rd generation Ryzen processors that will arrive on July 7. It still does not have a release date for the 10-nm Ice Lake that it presented a month ago and that should replace the ninth-generation Coffee Lake. The only thing they have in the bedroom is the i9-9900KS, but they have not talked about prices or releases yet. However, according to what we read in DigiTimes, Intel’s plan is to cut the prices of its current generation by 10 to 15 %, apart from launching promotions and product packages.

The company wants to focus its marketing efforts around the idea that its processors are more powerful than those of AMD at the time of playing. The third generation of Ryzen processors is focused to offer performance similar to those of Intel with more cores and threads and for a more moderate price. Red, therefore, wants to sell its processors to players who want more power to perform professional, creative tasks and carry out heavy workloads. We have rescued the table you have here below to remember how things are in terms of prices between the Ryzen 3000 and the ninth generation Intel. Will a price adjustment be sufficient for blue to maintain its competitive advantage? 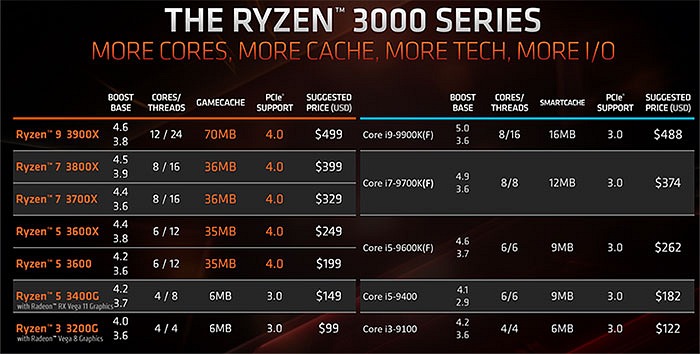 Also See:Sony patents a system to reduce loading times, what is it?