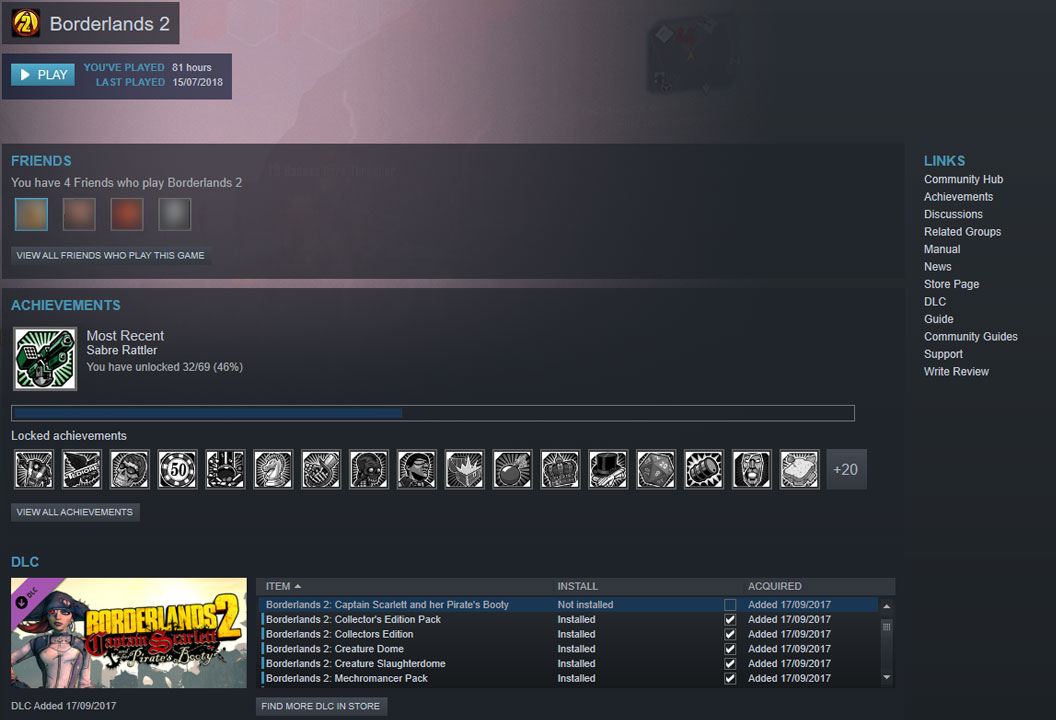 Steam DLC Not Installed: Game Downloadable Content is now a part of life and we all have to follow it. Steam tends to work well enough with downloadable content as it manages it in much the same way as the installation. But sometimes it doesn’t install properly. Nowadays post is going to walk you through how to download DLC in Steam and what to do if your purchased DLC doesn’t install as it should.

Once upon a time not long ago, a game was a game and you paid your money, you got your game. It was a package and was ready to play to the end. Then DLC came, downloadable content to move the games industry up. DLC is still an issue and industry only has itself to blame.

On one hand, DLC is good because it enables developers to add the latest features, maps, and content while also fixing bugs in existing games. Certainly, I don’t mind paying for DLC that adds real content if it seems worth the cost.

On the other hand, some developers use DLC to nickel and dime gamers without adding any real value to the game. They also push out a game before it truly ends only to offer lost content as paid DLC or use DLC to divide those gamers who pay extra to those who are not willing pay to be season pass holders.

Either way, DLC is now a part of gaming and we now just have to live with it. DLC seems to be here to stay in the gaming world.

If you don’t see Installed, it may be downloading. Choose Library from the top menu and then Downloads it. You should see your DLC downloading there.

Depending on your connection it may take a while. But there is a progress indicator in the download window. Once downloaded, its status should change in the DLC pane of the game window.

Steam is a most reliable platform that rarely looks to go wrong but it occasionally refuses to play ball when using DLS in Steam. Usually, if something goes wrong when you purchase a new game or DLC and are desperate to play it. If it happens there are a few things you can do to ‘encourage’ Steam to load it.

Also, some smaller game studios will ask Steam to email you a code. As it adds to your account on the game’s website before it will authorize the DLC. Now check that the DLC you buy doesn’t have this kind of setup as the first step in troubleshooting a problem.

If the troubleshooting step above doesn’t solve the problem, here are some ways to troubleshoot DLC in Steam:

I also have used all of these methods at one time or another to address issues with DLC. Certainly, it’s just a matter of waiting a little while until the servers catch up. Sometimes, the game developer’s forum can let you know if it’s a game issue or not.

Here’s all about Steam DLC Not Installed. If you like this guide about DLC in Steam then let us know in the comment section below. Also, if you want to ask anything then feel free and drop a comment.