A couple of months ago we had the opportunity to know first-hand the importance of the iPad in the cabins of commercial pilots when Commander Paco López granted us an interview in which he explained how it is very helpful in routine operations. Did you miss it? We recommend that you read it, it is not wasted.

Today we have known a commercial operation that we could call “high flights” since the British Airways airline has reached an agreement with Apple for the purchase of 15,000 iPhone XR for its cabin crew. The objective is clear, to facilitate the experience with the passage. 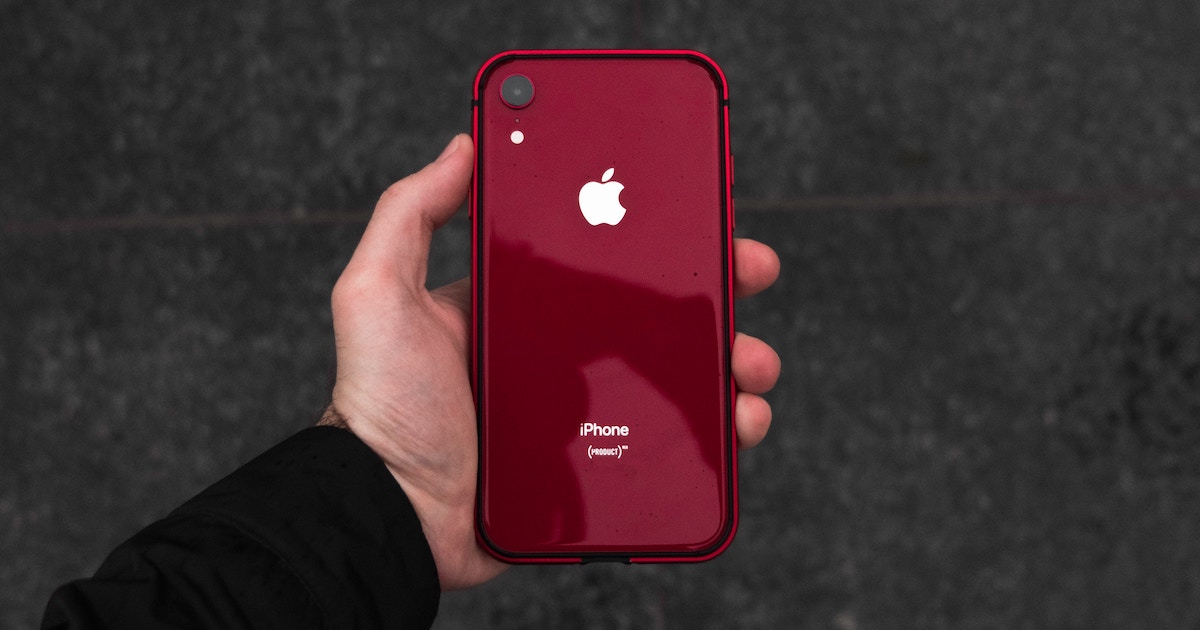 The reason for this purchase

The iPhone XR has been the great revelation in Cupertino of 2018. Designed as a different device, it has in its favor been a true sales success. A screen of unprecedented size, 6.1 inches, a revolutionary camera and 6 colors to choose from, has behaved tremendously well and won the favor of users.

This device, acquired by British Airways for its crew, would be loaded with custom applications to improve the experience during the flight. It will be used to access customer information, including previous flights already made and mealtime preferences, allowing for more personal attention and improved service. Bradley Smith, a 27-year-old British Airways employee, has referred to the way in which the device is proving useful to meet customer needs.

“RECENTLY, WHEN A CUSTOMER REALIZED THAT HE HAD FORGOTTEN TO ORDER A SPECIAL MEAL, HE WAS REALLY IMPRESSED WHEN I QUICKLY TOOK OUT THE PHONE, ACCESSED BA.COM AND ORDERED A MEAL FOR HIS RETURN TRIP, ALL IN A MATTER OF MINUTES IN THE MIDDLE OF THE FLIGHT “

This plan is part of a modernization that many companies are carrying out. United Airlines was among the first when it replaced the bulky flight manuals with 11,000 iPads in 2011. The same airline equipped more than 23,000 flight attendants with iPhone 6 Plus units to handle onboard transactions and view internal documents.