Apple introduced last Tuesday three new iPhone models that change more than the company’s strategy seems. On the one hand, we have the iPhone 11, the device on which the vast majority of sales will fall, and on the other the iPhone 11 Pro, two devices for more demanding users.

If this strategy sounds to you, it is because it is the same that Apple uses in other product ranges. In the MacBook, Apple has an input device, powerful and with top features such as the iPhone 11, but also has other devices for the most demanding: the MacBook Pro. In the iPad range something the last name happens, we also have an affordable device and another Pro, although in this case there are more intermediate models. 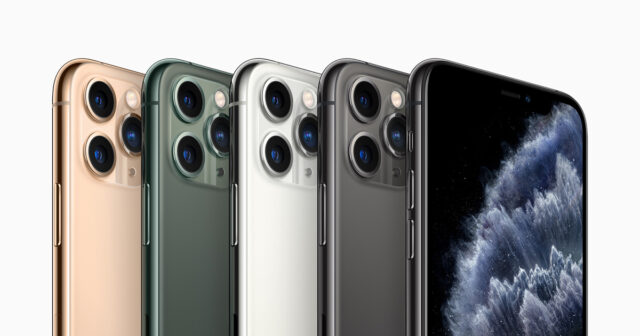 Using the last name Pro makes all the sense in the world and so the Apple user will know how to easily identify and differentiate what kind of users each product is intended for. However, that does not mean that the iPhone 11 Pro does not have functions deserving of that last name.

At the level of nomenclature it makes perfect sense, but the iPhone 11 pro also has unique features. 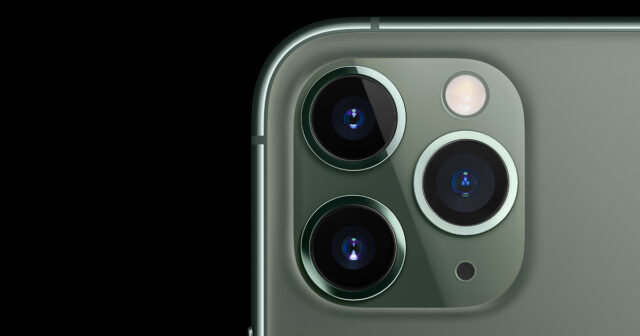 It is probably the main section by which Apple has called these two devices “Pro”. During the presentation, Apple spent most of the time talking about the new cameras with which they assured that we could obtain professional results both in photography and in video recording. These are the three cameras of the iPhone 11 Pro:

If the name sounds to you before it is because Apple had already named its professional monitor, the Pro Display XDR. The iPhone 11 Pro screen promises similar quality using OLED technology. The new Super Retina XDR is not only brighter, it reaches 1,200 nits, crisp and intelligent, it also consumes 15% less and has a 2,000,000: 1 contrast.

Also see: The iPhone 11 would have the necessary hardware for reversible wireless charging, but it is uninhabited in iOS 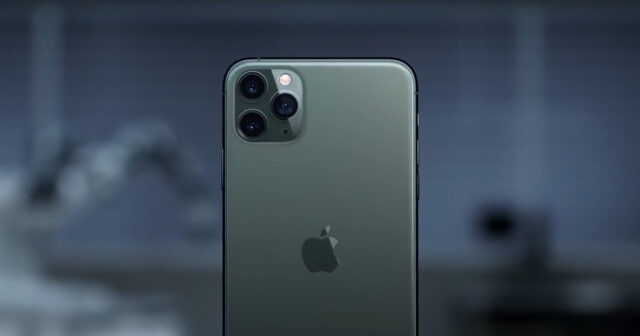 As we have already mentioned, the last name Pro is widely used by Apple in other products and it makes perfect sense to also reach the iPhone. It does not seem that it will be something sporadic and everything indicates that this year Apple has laid the foundations for the future. From now on we will see normal iPhone models, who know if in different screen sizes, and iPhone Pro models.

These are the main reasons why the iPhone 11 Pro stand out and deserve that last name, a strategy that has just begun.