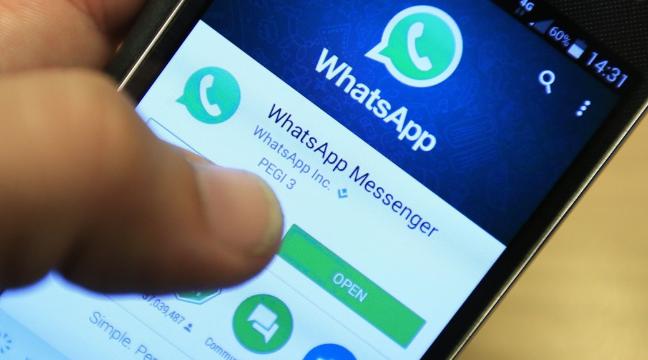 The WhatsApp tests and digital night mode for app lock-in Beta for Android. Long awaited by users, the first novelty follows the trend of applications such as rival Telegram, Twitter, Google Maps and YouTube, for example. The purpose of dark mode is to provide a more comfortable interface for the person’s eyes by reducing the brightness of the screen. Another new feature of the system is the fingerprint authentication mode, which promises to enhance application security. Note that this feature is already available natively on iPhone ( iOS ) for Touch ID or Face ID, the Apple.

The respective updates, 2.19.82 and 2.19.83, have been sent to the Google Play Beta Program, Google testing platform ( see how to use it ). The information was disclosed by the portal WABetaInfo, specializing in the messenger, this Tuesday (26). It is important to note that changes are not yet available to users and there is no release forecast. 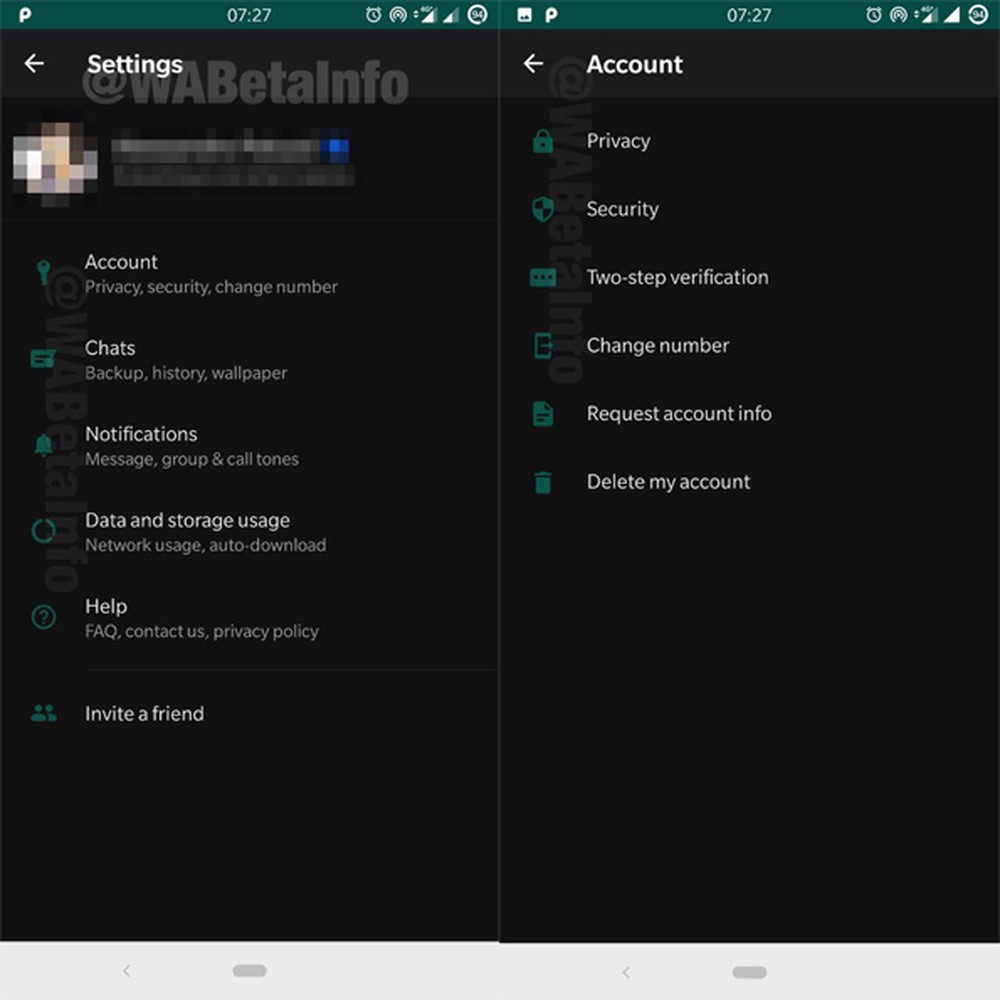 The site also indicates possible reasons for the changes made in beta version 2.19.47, responsible for modifying the WhatsApp “Settings” section. The main hypothesis is that the intention was to make it compatible with the night mode – the only item that has been modified so far. This points to the need to adapt the colorations so that the whole interface of the device matches the darker screen – which promises to reduce battery consumption.

From the images released by WABetaInfo, the WhatsApp night mode in the test version features function titles (such as “Settings”) in white, while icons get a dark green tone – the same applies to the main subheadings in the section. The idea is to generate a contrast with the gray color of the device’s screen. Under these conditions, compared to the look of iOS, the aesthetic change of Android does not offer a friendly composition for OLED screens, but it is based on a very dark gray color. 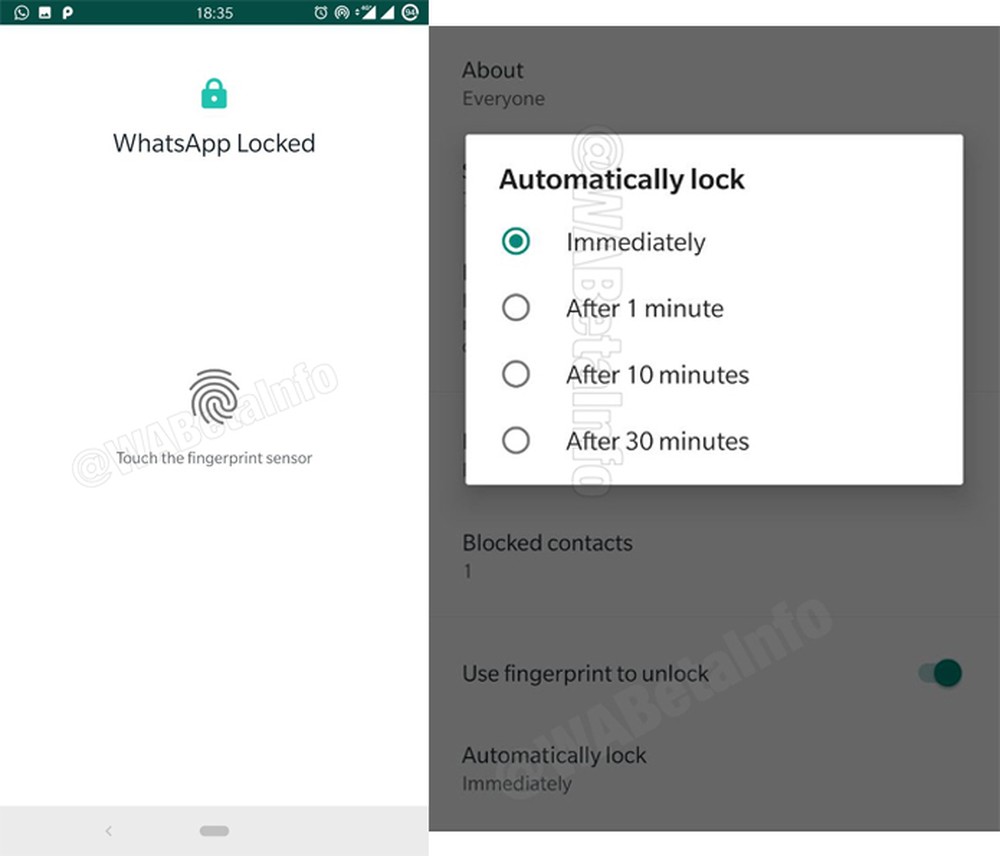 As for the access to platform conversations, the messenger will require the use of the fingerprint if the user chooses to enable this function in the privacy settings. The action is part of a WhatsApp effort to provide more protection for shared content in the chat as it prevents unauthorized people from spying. Interested parties can also set the software lockout time to “Immediately”, “After 1 minute”, “After 10 minutes” or “After 30 minutes” as needed. It is worth remembering that the novelty is not predicted to launch even for Beta users.

Another function that comes with the night mode is the sending of title audio files in the conversations. In this way, the recipient can identify the subject to be handled in the message before executing it, for example. As for the color changes on the screen, WABetaInfo says they will be available as soon as the company can guarantee security against possible errors. Currently, the role is under development and so there is no release date for the official WhatsApp platform.

See More From Us:McDonald is to use A.I. that’ll tempt you into extra purchases at drive-thru