Good news for everyone that YouTube TV app is now officially available on many Amazon Fire TV devices. We also updated the article with all of the relevant information about it.

Amazon announced that two things were happening a few of us would have expected: 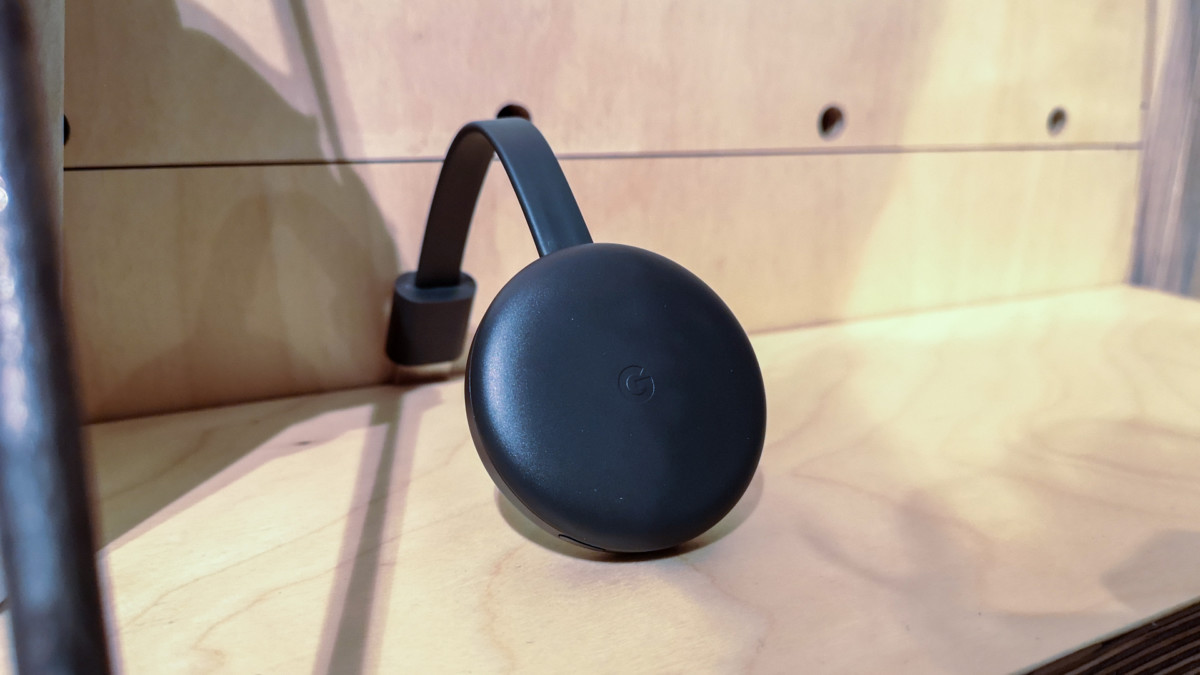 After months of waiting, YouTube TV just landed on many of Amazon’s Fire TV devices like the new Fire TV Cube, Fire TV Stick 4K and much more. In July support for Prime Video on Google devices arrived. But we are still waiting to see support for YouTube as well as YouTube Kids on Amazon Fire TV devices.

But after a long time, Google only allowed the YouTube apps on different devices like Android TV, Apple TV with Chromecasts having casting abilities. Besides this, Google not only rolled out the YouTube app to Roku devices but also kept it off (Amazon Fire) TV devices until YouTube TV arrived.

Another thing is that Amazon’s Prime Video service was available on most media streaming boxes but not on Android TV or Chromecasts until only a few months ago.

It’s not clear what is happening between the two companies, Amazon earned Google’s ire when it refused to sell Chromecasts. Amazon’s explained it because Chromecasts didn’t support Prime Video, which might mean Google started it.

But in 2017, Amazon change its statement and said it would start selling the Chromecast soon. But officially Amazon didn’t list them for sale until December last year. Dispite all these things a search for “Chromecast” on Amazon brought you a listing of Amazon Fire TV devices.

Well, it’s a very surprising thing to see the compromise between the two companies, but we are glad to see they are making peace nonetheless.