Are you wondering about Nintendo DS Emulators? Do you want to play games such as The Legend of Zelda, Pokemon, Super Mario, and much more? If “Yes”, then you are in the right place.

Nintendo DS was the most advanced and popular dual-screen game console. It was developed and launched by Nintendo.

If you were lucky enough to have one of these consoles and like to memorize your childhood memories then a Nintendo DS Emulator probably here to help you.

Yes, there are several feature-rich Nintendo DS emulators. You can install these emulators on macOS PC or Windows.

Also, DS emulators can be installed on Android devices. Also, it makes the task of playing Nintendo DS games quite easy.

Thanks to its huge popularity all over the Nintendo DS Gaming community. The first and the best DS emulator on the list is MelonDS. It features like 3D upscaling, OpenGL renderer, joystick support, local multiplayer, and online connectivity that help MelonDS to stand out from a big crowd.

However, it utilizes your PC hardware resources to offer secure and accurate Nintendo DS emulation. In addition, 2D & 3D performance by the MelonDS emulator are totally pixel-perfect. The emulator is updated on a daily basis and the experts are very active when it comes to resolving bugs.

Also, another amazing feature of MelonDS is the ability to store progress whenever a player wants to. During playing games, MelonDS shows live FPS. It is presently available for Linus or Windows. As it is an open-source emulator so it’s totally free to use and can’t bother players with advertisements.

After MelonDS, DeSmuME is another popular emulator for Nintendo DS. Also, you can consider it as an amazing choice for MelonDS. It quite similar to MelonDS, DeSmuME enables users to play exclusive DS titles at maximum graphics. However, after using DeSmuME, you can simply scale your games as per your preference.

Also, it enables users to customize the emulation or graphics settings that are based on their PC configurations. You can either opt for high-quality graphics coupled with the mediocre performance or low- quality graphics with smooth performance.

Also, it is available for macOS or Windows. We suggest you install the DeSmuME DS emulator using the links given in this guide. Because downloading it from other third-party or an untrustworthy website can’t be safe.

Besides MelonDS & DeSmuME, here comes RetroArch. It is an all-in-one emulator that can be used to execute games from all mainstream retro consoles such as ES, DS, SNES, DSi, 64, 3DS, Atari, MAME, and much more.

The RetroArch developers stated that users will be able to execute original game discs from RetroArch. Some of the major aspects of RetroArch are netplay, shaders, rewinding, run ahead, next-frame response times, blind accessibility features, and much more. However, it can be installed or downloaded on macOS, Windows, and Linux.

Above all, it is another ideal emulator for all who is rocking an older PC system or like to enjoy DS games on a low-powered laptop. However, the DS Emulator for NDS ROMs compatible with executing Nintendo DS homebrew.

You can also install this on a Windows XP, Windows 10, and MS-DOS PC system. In short, it is one of the best emulators for the Nintendo DS.

The emulator is the most feature-packed Android DS emulator. Also, it can easily handle all NDS games no matter what you throw at it. Also, the emulator enables users to customize the placement and the size of the DS screens that are based on their choice. After using save states you can simply save and rebegin your progress whenever you like to.

Some important features of DraStic DS Emulator are controller customization, compatible with hardware controllers, very fast forward, and support Google Drive. If you have a high-end Android mobile phone then you can also improve the graphics rendering using this emulator.

Another most popular Nintendo DS ROMs emulator is Nds4droid. Despite being a free DS emulator, it offers brilliant performance coupled with visually attractive graphics quality.

It’s quite similar to the DraStic DS Emulator. So you can easily save your performance in Nds4droid. Also, the frameskip choice in Nds4droid is essential for budget-oriented or older mobile phones. Also, make sure that Nds4droid is an old NDS ROMs emulator that can’t receive any update for some time.

Well said, It is an open-source emulator that has no in-app advertisements or purchases.

EmuBox is another free emulator for Android mobiles that are compatible with PlayStation, GBA, NES, SNES, and Nintendo DS ROMs. After using the emulator you can simply utilize up to 20 save slots for each ROM.

EmuBox also enables users to plug-in and play using an external controller. You can also play around with the settings of the emulator for optimized performance. Also, the ability to fast forward the gameplay can also help you to save some time.

As for cons, EmuBox also comes with some advertisements.

However, the last amazing emulator for playing DS Pokemon is NDS Emulator. The emulator is dedicated to executing NDS ROMs on smartphones.

Just like other Android emulators also it has some amazing features such as save states, external controller support, load states, and customizable on-screen gamepads that are also available on NDS Emulator.

So that’s all about “Nintendo DS Emulators For Windows & Android”. If you think that it is helpful then do let us know your suggestions in the comment section below. Which one did you go for it? Have you found any other alternative that we can’t cover in this article? Comment us below! 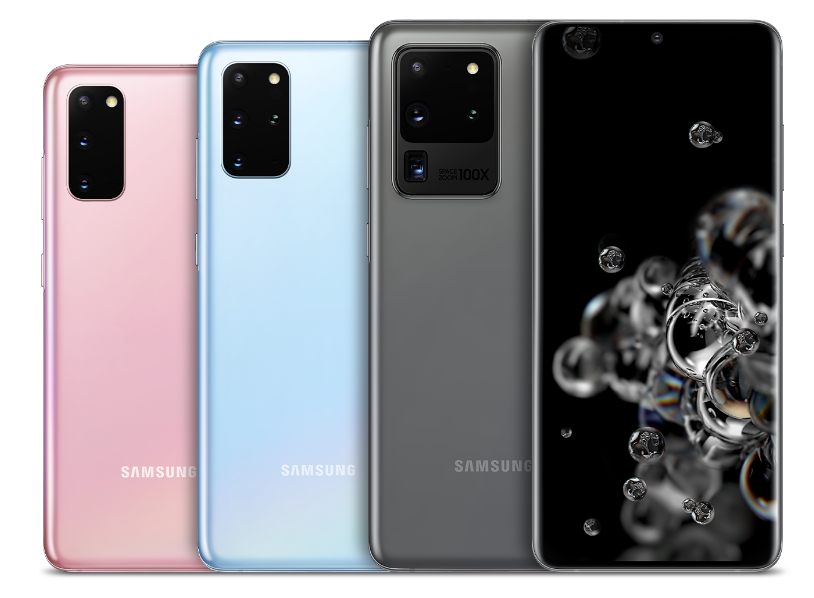