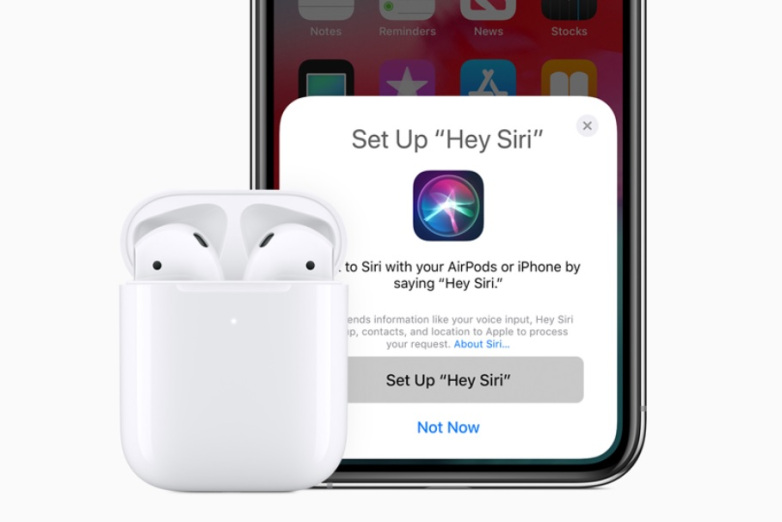 Apple announced a few hours ago the second generation of popular AirPods, according to studies, the most popular wireless headphones in the world. This new generation maintains an identical design introducing some improvements, we have been far from what the rumors predicted but even so it is an upgrades headphones that were already very good in themselves.

Apple has very little competition in this market and perhaps for that reason, it is reserving some breakthrough feature for the future. Apple has not named them AirPods 2 and their official name is second-generation AirPods. Is it worth buying them if you already have AirPods? Is it better to buy the AirPods 2 or the first generation Airpods? We will try to solve your doubts.

The design of both generations of AirPods is exactly the same, same dimensions and same white color. But internally we have interesting developments. Apple now sells two types of AirPods, some with the normal case and others with one with wireless charging, but the headphones are identical in both cases.

All the news of the AirPods 2:

Looking for more? What to expect from the Apple keynote on March 25?

If you have the original AirPods, you probably do not need to make the jump to this new generation. Unless the battery no longer lasts what it was originally. If you have never had one, these second-generation Airpods are a safe recommendation, wireless charging, however, is something more personal.