You are here: Home / News / All the news of the sixth beta of iOS 13 and iPadOS

Apple published yesterday afternoon beta 6 of iOS 13 and iPadOS and probably now we are halfway, its launch is scheduled for mid-September and there are still some betas to appear. As usual with each new update, Apple is correcting errors and introducing small changes and improvements so that everything is ready for its final release.

The sixth beta of iOS 13 and iPadOS correct some design errors and brings very interesting news, we review them all. 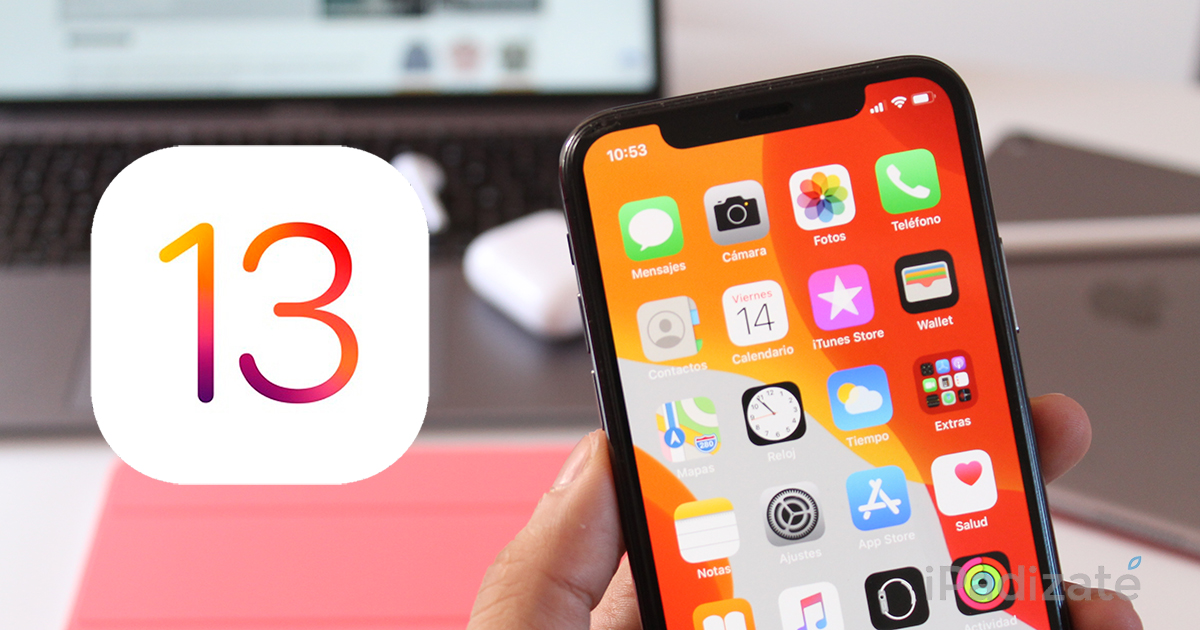 The dark mode is one of the main novelties that arrive with iOS 13 and iPadOS, the appearance of the interface changes completely and in this sixth beta we have two main improvements : 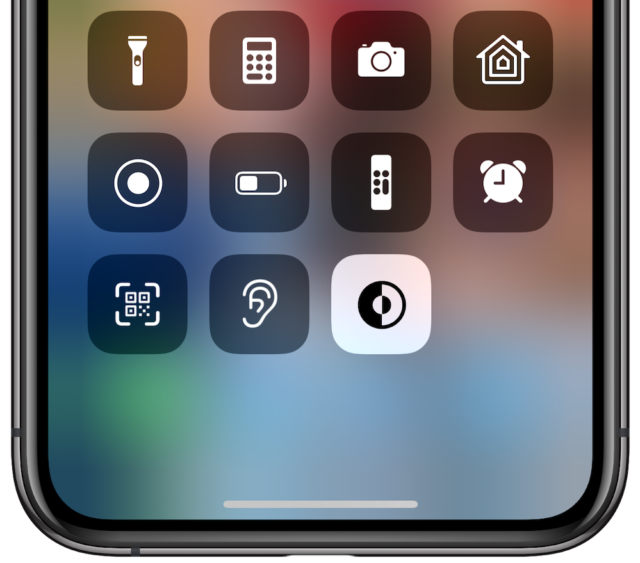 Apple has decided to change the transparency of the folders that now more closely resemble the color of your wallpaper. We really do not know if it is an error or that the design will be like that from now on.

When we do 3D Touch or keep pressed, a series of options and a preview of that website appear on a link. Now we have a new option in this context menu that allows us to hide this preview that can be annoying for some users.

There are many applications that have a new pop-up screen for us to discover all the news, Apple has updated in this sixth beta of iOS 13 and iPadOS the pop-up screens of the App Store and Photos. Here we see the main improvements such as Apple Arcade or the new design and the improved editor in Photos.

Three touches on the screen

iOS 13 and iPadOS arrive with new gestures and now if we touch three times on the screen with three fingers we will see a menu to copy, paste, redo and undo. We do not know if it is an error or a Neva function, but now we have a small menu in the upper area.

With iOS 13 and iPadOS we will have better control of what our apps do and now we have two renewed notifications that inform us about the use of our background location and the use of Bluetooth- In addition, Apple has renewed its privacy policy both at Apple Pay as in Location and Analysis.

These are all the novelties that have appeared in the sixth beta of iOS 13 and iPadOS, there is a little more than a month left for its official launch and if you want to try iOS 13 or iPadOS, remember that they do it thanks to the public betas, they are Really easy to install.