Folding smartphones have been presented this year and, although they have not done so right now, they are a clear commitment to the future. Apple has numerous patents in this regard and some rumors suggest that we could soon see a folding device created in Cupertino.

However, the price of these devices is a clear drawback since it currently stands above 2,000 euros. We do not know what a hypothetical folding iPhone could cost but a survey reveals that users would be willing to pay up to 600 euros more for an iPhone of this type. 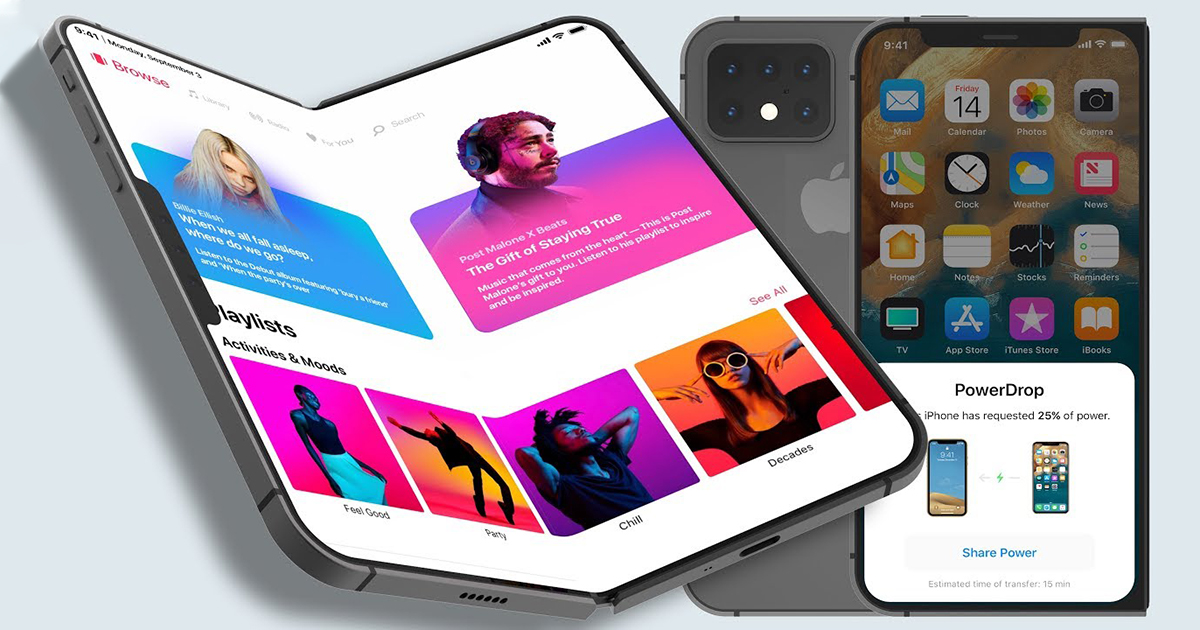 Would you pay 600 euros more for a folding iPhone?

As AppleInsider has just revealed, UBS has conducted a survey of users who already own an iPhone about whether they would buy a folding device from the apple company.

This survey that the price remains one of the main obstacles for consumers to acquire a folding smartphone, however, while most users would be willing to pay between 400 and 500 dollars more, Apple users would pay up to 600 dollars more for a folding iPhone.

Also See: All the news of the sixth beta of iOS 13 and iPadOS

If we take into account the current prices, the Samsung Galaxy S10 appeared on the market at a price of $999, the Samsung Galaxy Fold increases its price to $1980, that is, the folding devices currently cost twice as much as the smartphone stops current range. 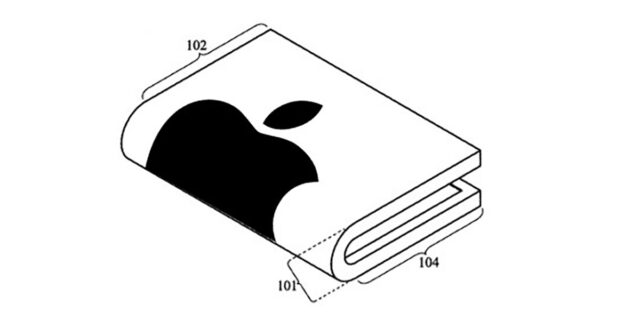 It is clear that such devices are still too expensive for the vast majority of users who are not willing to pay these amounts. However, Apple users would be willing to pay a little more, perhaps an approximate price of $1600 for a folding iPhone. After all, there is already an iPhone with similar prices, although it should be taken into account what functions and specifications this theoretical foldable iPhone would include