The AirPods were launched almost three years ago and since then these types of wireless headphones have become tremendously popular, it is not the first time Apple has made a device so popular, nor will it be the last.

The vast majority of rivals have launched their own version of the AirPods, some even copying them more from the account, and it has long been rumored that Amazon is also preparing its own version of the Apple AirPods. Not many more are known, but the company is expected to launch new echo devices on September 25 and we could also have a surprise in the form of wireless headphones. 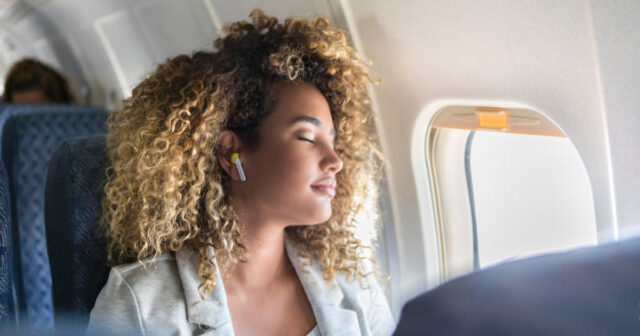 Will we see some “echo-pods”?

As PhoneArena has reported, Amazon is planning an event later this month of September. In principle, in these events, Amazon usually presents new devices and it is very possible that we will see new smart speakers, new tablets and a new device. Given the failure of his latest smartphone, we do not expect them to try again.

However, if there is something that has been successful are the echo speakers, which could enlarge your family very soon and incorporate a very peculiar new member: 100% wireless headphones. Being the most successful range of Amazon products, it would all make sense that these “Amazon AirPods” be integrated into the echo family.

The information ensures that Apple AirPods will have another direct competitor manufactured by Amazon with the company’s virtual assistant, Alexa, integrated. They are also expected to be headphones with good audio quality for an affordable price.

Also See: What does the iPhone 11 Pro have of “Pro”

We will have to wait to see what Amazon is preparing, but in case the rumors are true, the AirPods will soon have a tough rival.