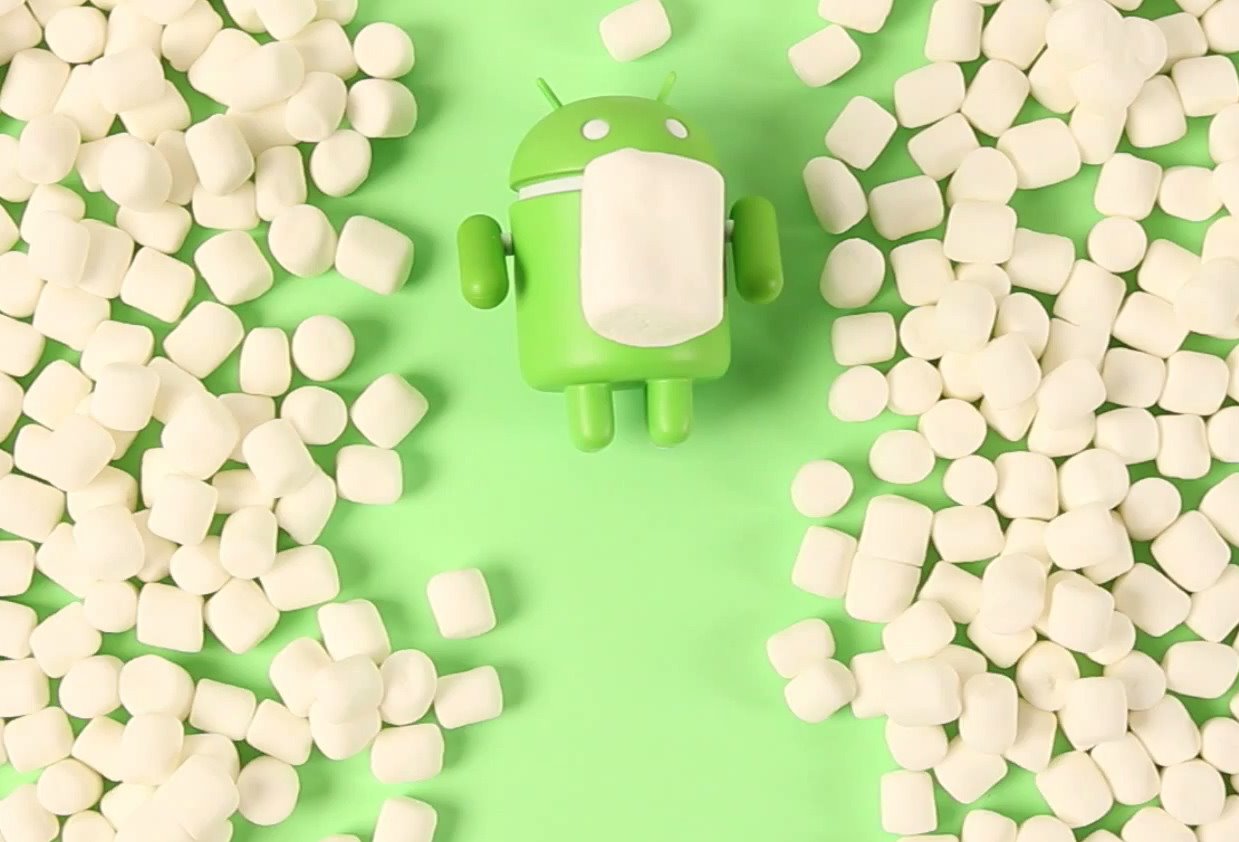 Here’s a list of Android 6.0 Marshmallow Gapps packages that have been tried and tested for the various freshly cooked AOSP/CM13 Marshmallow ROMs coming in for various Android devices.

Pick any of the Android 6.0 Gapps packages from the download links below and simply flash via TWRP recovery over your Marshmallow based AOSP/CM13 ROM.

Below are Marshmallow Gapps packages from baNkS’s and the folks over at opengapps project.

baNkS’s Marshmallow Gapps is the best package if you’re not sure which version of ARM your device belongs to as Bank’s script does it all for you. Plus, it’s the least cluttered and minimal Gapps package that works for all types of Android 7.0 ROMs. Bank’s Marshmallow Gapps package includes a combination of Google Apps which most users need or use on their Android devices.

Also Read: How to Install ADB and Fastboot (with drivers) on Windows: Quickest Setup

This is the most appropriate package for most devices, comes with all Google Apps that come pre-installed on the Nexus 6P and 5X.

This is a slightly modified Stock Gapps package which doesn’t replace some of the AOSP apps like Browser, Camera, SMS app, etc.

This is the ideal package if you don’t want to go in with all the Apps Google offers on newer Android devices. It contains the popular Google apps, plus some more apps that aren’t up for download on the Play Store.

This is even tighter than the Mini package, contains only the most popular apps: Gmail, Calendar and Google Search (Now), plus some more apps that aren’t up for download on the Play Store.

This is another level down from the Micro package above, but it still includes extra apps that aren’t up for download on the Play Store.

This only gets you the Play Store app, plus framework files required to make Play Store work. Nothing else.

Other Marshmallow Gapps packages from XDA and other Android communities:

We will add more Marshmallow Gapps packages as and when they’re available. You may want to bookmark this page.

How to Install Marshmallow Gapps