You are here: Home / Apps & Games / Animal Crossing New Horizons will have Self-Preservation

As a result, the grumpy Rese T. has lost his job.

Although the Animal Crossing series has always treated the player with a lot of kindness, you probably remember some small animal with which you have discussed or bad character. Of all of them, the most grumpy is undoubtedly Rese T; whose main mission in the game was to scold us for not keeping the game properly before leaving. For better or for worse, our mole has lost his job in Animal Crossing: New Horizons, because in this installment we will premiere the auto-save feature.

“I think it’s a positive thing for the player because in New Horizons you can stop playing in the middle of the game and it will be saved” explains Mashable Aya Kyogoku, one of the main creatives of the project. “Unfortunately, as there is no need to restart the game or a reset button on the Nintendo Switch, Rese T. has had to go through a difficult time.

On paper, it seems to be the moment to say goodbye to this beloved and hated mole in equal parts. However, Kyogoku suggests that he could return to the job with a new job: “We believe that Rese T. is looking for a new job after his dismissal, please stay tuned.” The game has been delayed until March 20, 2020, so you have plenty of time to find a job until then. 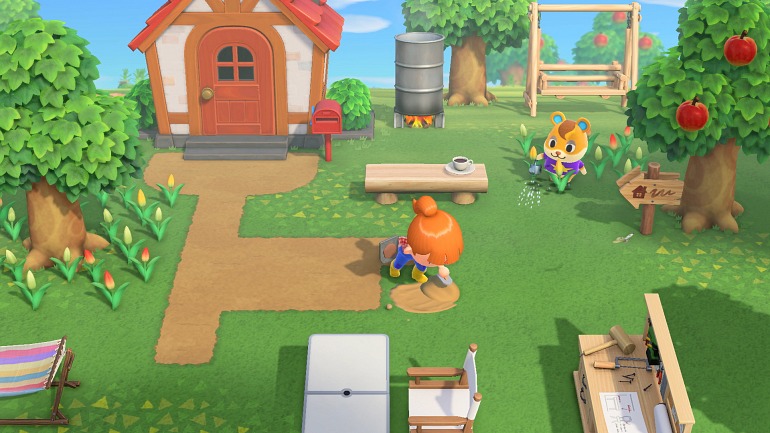 Also See:Shenmue 3 Does Not Complete Half of the Story of Ryo Hazuki