Last week the Chicago Tribune published an analysis in which it was shown that many of today’s smartphones, including the latest generation iPhone, do not meet the standards of radiofrequency emissions. Hardly a few pías have passed but Apple and Samsung have already been sued for alleged damages and problems related to exposure to this type of emission.

The class-action lawsuit was filed with the United States District Court for the Northern District of California last Friday, Appleinsider reports and states that the radiofrequency emissions emitted by various devices manufactured by Apple and Samsung exceed the legal limits established by the Federal Communications Commission. 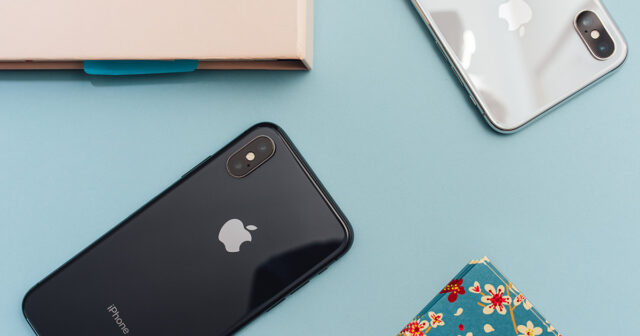 The iPhone and Galaxy sued

The lawsuit is based almost exclusively on the results of the independent study conducted by RF Exposure Lab and echoed by the Chicago Tribune. The report notes that devices such as the iPhone 7, iPhone 8, iPhone X and recent Samsung Galaxy models exceed the limits required in several tests.

“Numerous recent scientific publications, backed by hundreds of scientists around the world, have shown that exposure to RF radiation affects living organisms at different levels than most international and national guidelines. The effects include an increased risk of cancer, cellular stress, increased harmful free radicals, genetic damage, structural and functional changes of the reproductive system, learning and memory deficits, neurological disorders and negative impacts on general well-being in humans . ”

In addition to this, the plaintiffs claim that and none of the companies warns about the possible negative health effects related to the supposedly high radio frequency emissions.

Also See: Apple reduces the cost of iPhone components $50 so that Trump’s rates do not affect him

Apple in a statement to The Tribune questioned the analyzes published by the newspaper, saying that “they were inaccurate because the test setup was not in accordance with the procedures necessary to properly evaluate iPhone models.”

“ All iPhone models, including the iPhone 7, are fully certified by the FCC and in all other countries where the iPhone is sold. After careful review and subsequent validation of all iPhone models tested in the report, we confirm that we comply with all applicable exposure guidelines and limits . ”

We will see how the case ends although the plaintiffs demand compensation for damages, including possible medical expenses that may have resulted from this exposure.