From now on Apple will cost between 30 and 50 dollars less to manufacture its iPhone. Do you mean that the price of smartphones will also be reduced? No. It is simply a strategy so that the company of the bitten apple is not economically affected by the taxes of the tariffs established by the United States government.

According to a statement to JP Morgan investors, through Apple Insider, Apple has managed to reduce the cost of manufacturing materials for the components of the 2019 iPhone line by. As we mentioned, between 30 and 50 dollars per unit. 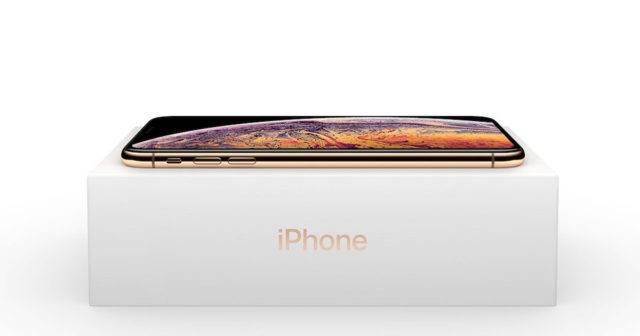 In this way, Apple not only remains safe from the rates imposed by Donald Trump. But, in addition, it is a strategy designed to avoid having to increase the price of its products in the market.

The trade war between the United States and China

The bite apple company has always been working in different ways to avoid additional charges and protect your income. From JP Morgan they say that Apple has managed to obtain a reduction in the costs of the hardware components of its iPhone by the supply chain instead of sacrificing the price for consumers.

“THE NEED TO KEEP PRICES AT THE SAME LEVEL IS VERY IMPORTANT, THE POWER OF THE PRICE IS HIGHER COMPARED TO THE COMPETITION FOR APPLE IN A LARGE NUMBER OF AREAS, INCLUDING AIRPODS, APPLE WATCH AND iPad.”

The reduction of the cost of the components will affect all iPhone sold globally, so Apple will continue to obtain the same amount of economic revenue per iPhone sold despite the rates imposed. What do you think about Apple’s decision?