You are here: Home / News / Apple could launch an iPhone with fingerprint reader under the exclusive screen for China

Before the arrival of the iPhone X, we all expected an iPhone with Touch ID under the screen, finally, Apple surprised with Face ID, an advanced facial recognition system much more comfortable in most cases and we hope that this year will improve even more with the iPhone XI.

However, a last-minute rumor ensures that Apple has not entirely rejected the idea of ​​a fingerprint sensor under the iPhone screen and could launch an iPhone without Face ID, which would lower costs, exclusive to China. 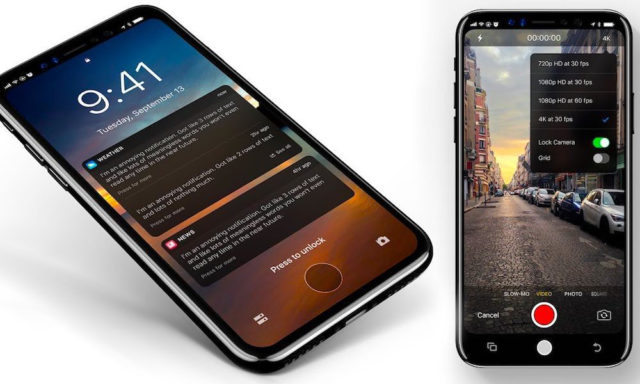 The Touch ID could return to the iPhone

We already know that iPhone sale in China do not go through their best and Apple wants to react. Competing against local brands is quite difficult if the iPhone double, or even triple, in price to the smartphones of brands like Xiaomi or Huawei.

According to the Chinese media The Global Times, Apple will launch a new “customized iPhone for China” to stop the decline in sales, to which the 18-month trade war between the United States and China has not helped either.

” The new phone will remove Face ID, the iPhone’s face recognition system, and instead use a fingerprint reader underneath the screen, news site caijing.com.cn reported, citing sources in the supply chain. the industry. An industry expert revealed that this is likely to save costs. “

The increase in the use of fingerprint scanners on the screen has generated a reduction in the prices of this type of sensors, something that has not happened with the technology that uses Face ID since practically Apple is the only one to use this system.

The more you know, the more you grow: 12 years of the sale of the first iPhone. It has rained a lot since then

It is not the first time we heard that Apple will use Touch ID on iPhones, although until now we did not believe it too much, it may make sense in an affordable device.