Find out what’s new in this new version of iOS 13. 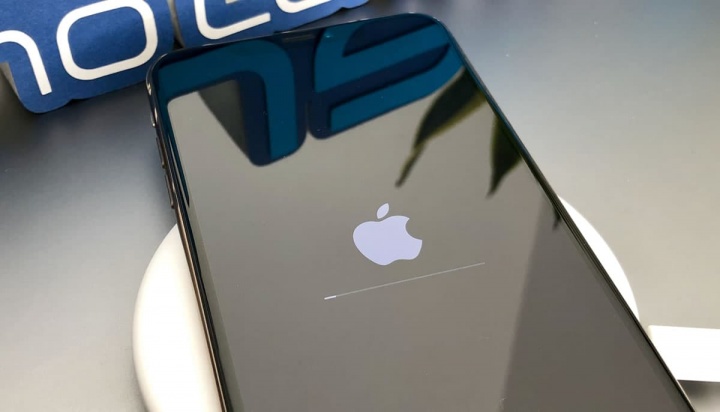 The fourth beta of iOS 13 has begun to reach users today. This release comes after yesterday’s release of iOS 13 beta 5 for developers. IPadOS 13 Public beta 4 and tvOS 13 beta 4 were also released today.

As expected, the public beta of iOS 13 was released shortly after the latest developer beta was downloaded and tested. This time, no glimpses are yet to be glimpsed, more than was released in iOS 13 beta 4 for developers (with some bug fixes).

This version of iOS 13 is supported by the following devices:

How to install iOS 13 Developer Beta 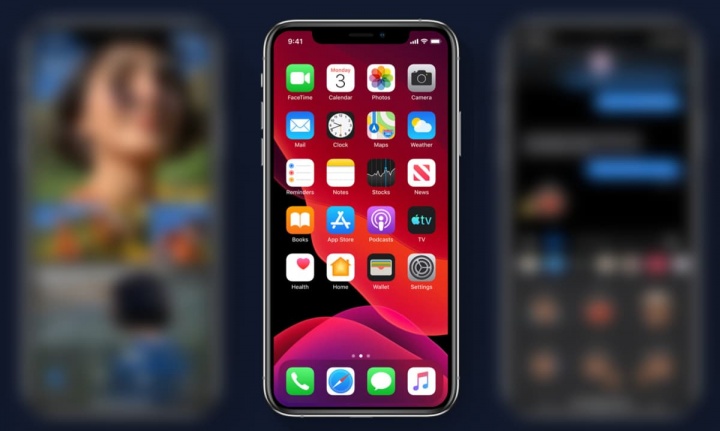 Let’s move on to action. Before installing iOS 13 Developer Beta you should not forget to make a backup. Then just follow the following steps:

Step 2 – Open iTunes, and in Smartphone Settings click Check for Updates. You should be aware that in this step there is a trick. At the same time that they press Check for updates, they must also press the option key.

Step 3  – Now indicate the file that was downloaded in step 1.

Now just wait until your iPhone / iPad is updated with the latest beta of iOS 13.

Once again we warn you that this is a buggy system that is not fully stable. This should only be done to try out the new features of iOS 13.

Also See:Alphabet, Google’s parent already has more money in the Coffers than Apple