You are here: Home / Apple / Alphabet, Google’s parent already has more money in the Coffers than Apple

Google’s parent, nicknamed Alphabet, has already surpassed Apple as a company with more working capital, or in other words, with more money in the coffers, or rich. The event took place in the second quarter of 2019, with figures showing a considerable difference between the technology giants.

Alphabet has $ 117 billion in capital liquidity at its disposal. And Apple, how are you? 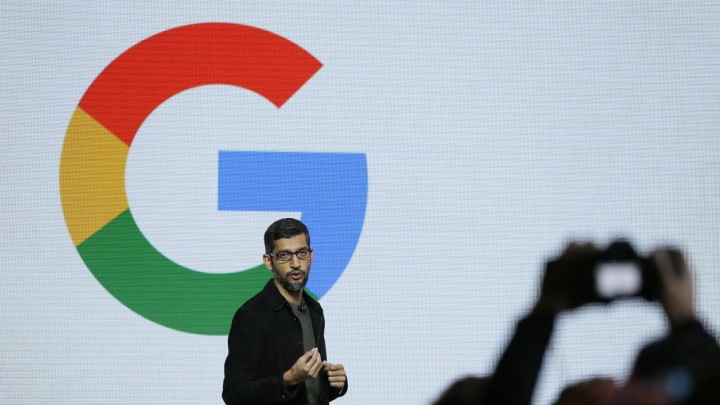 While the title of the richer company can be tempting, there is no big reason to celebrate. That is, such a public display of earmarked capital can spark new waves and sentiments in investors. If, on the one hand, this whole horde bears witness to the health of the company, it is also a responsibility.

In other words, if there is so much money in the coffers, investors may want to see more funds being invested. Something that may bring Google’s parent home a new source of concern. As the Financial Times notes, we often see more active investors putting more pressure on the company.

Similarly, they may also want a higher percentage of the company’s dividends. There is still a vast array of other possible actions and waves that can be awakened by such a manifestation of wealth. In fact, something Alphabet itself is already counting on for the near future. 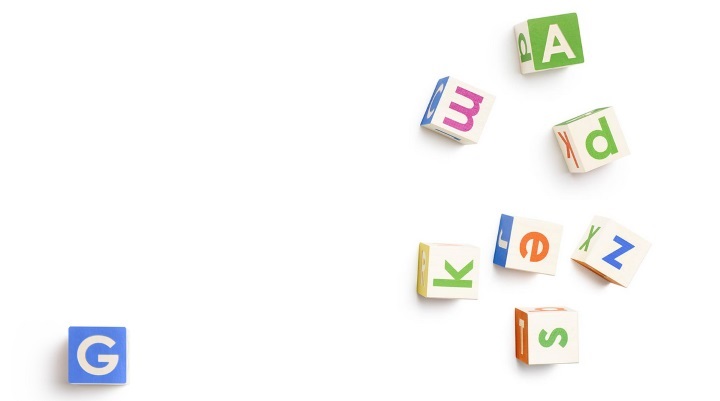 At the same time, this same display of wealth is likely to arouse greater attention and possible scrutiny in regulatory bodies. Take, for example, the repeated fines applied in Europe to the Mountain View technology and whose repercussions are felt in the parent company, Alphabet.

In fact, over the past two years, the European Union has imposed several fines on Google. Something that totals around 8.2 billion euros, or about 9.05 billion dollars. We also recall that in all instances the penalty was based on anti-competitive and free-market practices.

Now, as a richer company, there are even more spotlights to stand on Alphabet. While this does not invalidate the fact that its liquidity is unquestionable, it is certain that the legislature is more aware than ever. By the way, a new investigation by the US Department of Justice is already underway.

Finally, the world’s most valuable company title continues to escape the Alphabet. It now belongs to Microsoft, while Amazon has already surpassed Apple, the former titleholder.

Also See:More hints of the Dark Mode of Google Chrome Appear in macOS