The US tech is hardening its stance on sites that try to circumvent the privacy constraints of its browser, Safari. According to Apple itself, there are new rules of conduct that, if violated, will classify offenders as malware threats.

In other words, there is a new zero-tolerance policy for sites that try to “trick” Safari. 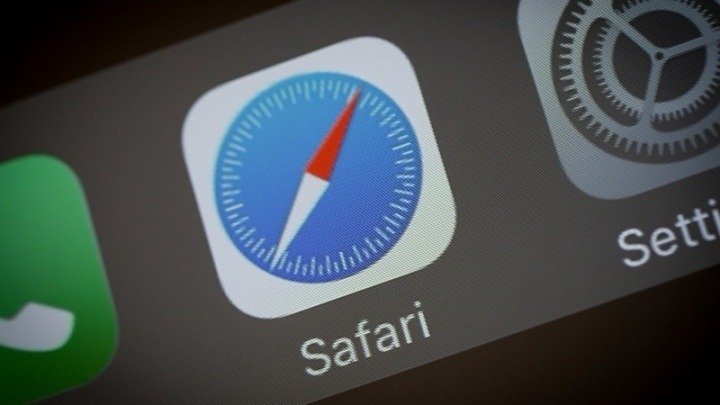 Published this week, Apple’s new policy promises hostile treatment for websites that applications trying to circumvent Safari’s provisions. That is, anti-data crossing measures and user location tracking, for example. If they do, the browser may consider them a threat.

Still according to Apple, in some circumstances, Apple will apply specific sanctions to “bad actors.” That is, in cases where, for example, some websites repeatedly enforce privacy guarantees, the browser may classify them as malware. Thereafter, such domains will be treated as such by Apple.

In addition, Apple states that in certain instances it will apply this “harsh treatment” without giving notice. Therefore, if behaviors that endanger the privacy of use are found, Safari will act promptly. However, we don’t know if access to these sites, or apps, can be restricted.

Specifically, the technology wants to combat tracking across multiple sites. The phenomenon, dubbed cross-site tracking uses multiple domains to track user movements. Something that materializes, for example, in product advertisements after searching them in a particular store.

The browser will be more hostile to some websites

The practice becomes more harmful by sharing or selling this same data to other agents. At issue are your browsing data, visited websites, or browsing preferences. In short, this turns out to be a product that can be sold to other actors, such as advertising companies, among others.

Note also that Apple is not the first to apply a severe stance towards this practice. Incidentally, this attitude is inspired by Mozilla, the first browser to oppose this practice, choosing to guarantee user privacy. However, Apple’s investment in this area is considerably higher.

That said, the new stance of the company and its Safari browser is in line with what was said during WWDC19. Then last June, the company announced a login platform, “Sign in with Apple,” to manage this step across multiple sites and platforms. Our privacy is now expected to be enhanced.

Also See:Apple: How to Add Magic Mouse 2 to iPad Pro with iPadOS 13