Apple’s new Apple Card credit card with Goldman Sachs as partners is about to begin marketing. According to a person close to both companies, the launch will take place during the month of August and will be the culmination of intense and tedious development and collaboration work for the Silicon Valley giant and the Wall Street entity.

And it is possible that the launch of the credit card takes place earlier than expected. Taking into account that we are at the end of July, rumors indicate that the commercialization of the Apple Card will begin during the first half of August. 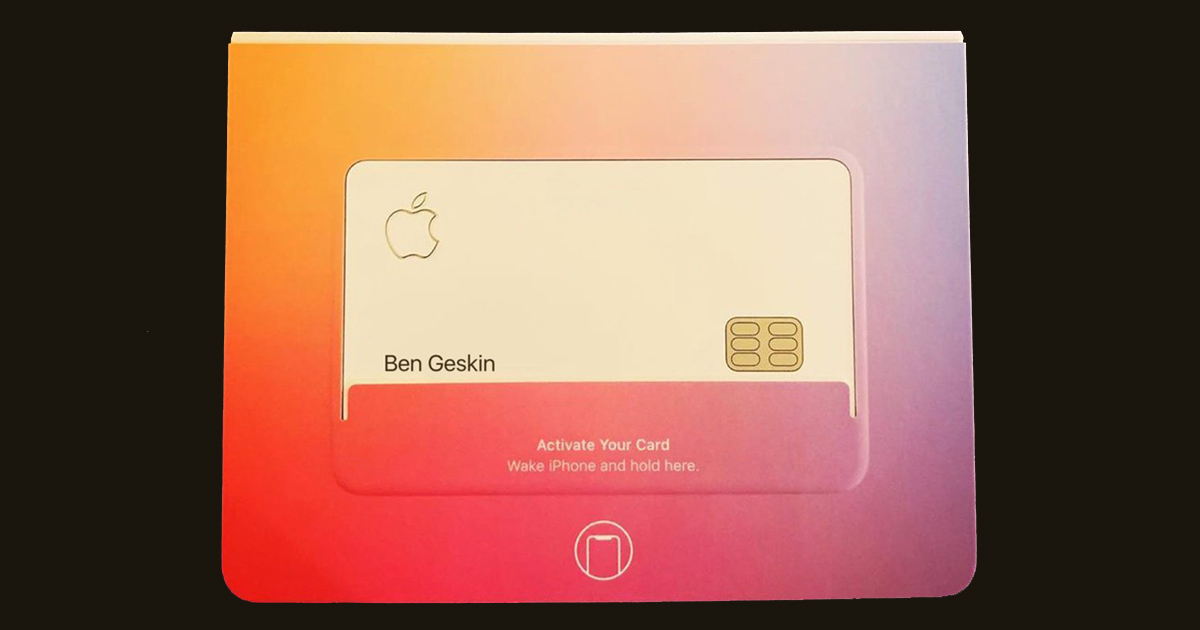 So this possible launch date would be in tune with the programming of the launch date in summer that Apple announced during its special event in March.

All those users who have an iPhone will have the possibility to register to obtain the credit card through the Wallet application, which has compatibility with Apple Card since the iOS 12.4 update.

The close collaboration between Apple and Goldman Sachs represents one of the most ambitious projects in the history of the company of the bitten apple and the financial entity. In addition, the combination mixes two corporations from very different cultures that have shared the responsibility for the project to move forward.

Also see: Solve any problem with your iPhone with dr.fone

A Goldman Sachs representative spoke like this about Apple:

“APPLE IS A GREAT COMPANION AND TOGETHER WE ARE VERY EXCITED ABOUT OFFERING A PRODUCT THAT WE THINK CONSUMERS ARE GOING TO LOVE.”

While Apple has been responsible for the design of the card and the introduction of software on its devices, Goldman Sachs is responsible for creating the necessary infrastructure and transaction management.