A little over a month ago we talked to you about an object that was sold in the Apple Store, a book, and that was curiously more expensive than an iPod. A true wonder that costs 299 euros if purchased in large format, and through spectacular photographs, showed the spectacular design of many of Cupertino’s products. As you know, they are the work of John Ive, who decided to leave the company a few months ago.

As it seems that with the departure of Ive from Apple, the company of the bitten apple has removed it from the sale in its American Apple Store, where it is still available for purchase. A pleasure for the eyes that gives more than a sigh, because the book is a real gem. 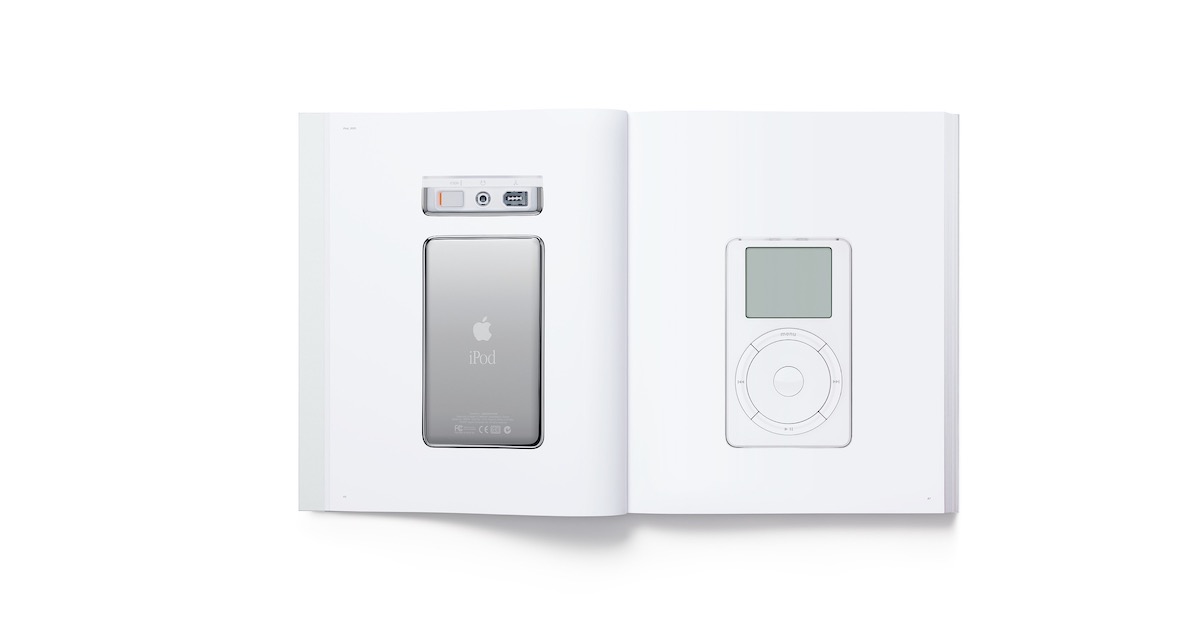 This book was launched in November 2016 and has some details that make it worthy of its price. A minimalist and blank exterior design personally remind me of The Beatles’ 1968 album, the famous White Album, contains 450 carefully selected images of all types of Apple products. The details reach such a point that the edges of the leaves are silver, and their pages are made in a German milled paper, of magnificent manufacture.

Also See: The Home app will undergo an unexpected change in iOS 13

“THE EIGHT YEARS IT HAS TAKEN US TO CREATE THIS BOOK ARE PROOF THAT IT IS MADE WITH AS MUCH CARE AND OBSESSION FOR DETAIL AS OUR PRODUCTS. IT IS A TESTIMONY AND AT THE SAME TIME A TRIBUTE TO THE DESIGN, ENGINEERING AND MANUFACTURING PROCESSES THAT DISTINGUISH APPLE. ”

If you want to have the opportunity to have it, you may have to hurry, because it is unknown if this copy will be removed soon from circulation in the rest of the international Apple Store. Perhaps it is a good way to take to the bookshelf a unique work by a designer who has left his mark in California, Sir John Ive.