Almost all of the smartphones are vulnerable to liquid unless they are waterproof. There are a lot of new devices available in the market that offers water resistance and some are completely waterproof as well. So, if you are a little clumsy or want to use your phone in the bathroom or also in the swimming pool for that matter. Then here are the best waterproof mobiles to buy in India. A waterproof mobile phone will also help you to take that epic running selfie that you always wanted. In this article, we are going to talk about Best Waterproof Mobile that You should Buy in India. Let’s begin!

Apple iPhone 11The iPhone 11 Pro is basically one of the best as well as one of the most expensive smartphones in India that you guys can buy right now. The latest iPhone is also waterproof as well. It is rated IP68 dust or water-resistant more than 4m for 30 mins. You get an excellent 5.8-inch HDR10 display that tops at 800 nits actually. It is powered by Apple’s latest A13 Bionic chip as well. On the back lies a 12MP triple camera setup, that basically comes equipped with a telephoto lens as well as an ultra-wide-angle sensor. 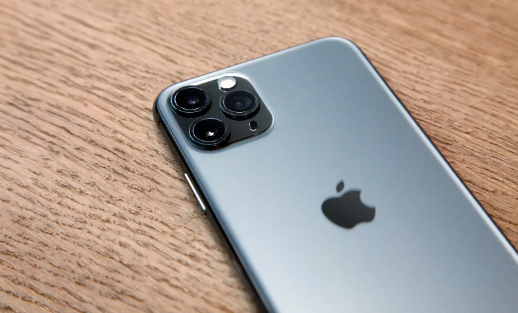 With the iPhone 11 Pro and iPhone 11 Pro Max, you will also get a stunning OLED display, the triple-lens camera along with Night Mode, Apple’s industry-leading A13 Bionic processor, and also great battery life in addition to those durability improvements.

The younger sibling of iPhone 11 Pro, iPhone 11 actually comes with an IP88 rating as well, but more than 2m for 30 mins. The iPhone 11 feature a 6.1-inch Liquid Retina IPS LCD capacitive touchscreen also. It sports dual 12MP cameras that can use both the lens simultaneously in order to capture data in video. It is the cheapest iPhone in 2019.

The iPhone 11 Pro and 11 Pro Max are rated for more than 4 meters (13 feet) of water, but otherwise. iPhone 11 delivers the same overall performance for actually hundreds of dollars less, thanks to its speedy A13 Bionic processor. The iPhone 11 also offers many of the same excellent photography features that its more expensive siblings do, in spite of having one less camera lens.

OnePlus finally adopted a waterproof rating in 2020 along with the OnePlus 8 phones, and the OnePlus 8 Pro indeed packs an IP68 rating. The vanilla OnePlus 8 is in a more awkward predicament because it only offers IP68 resistance on carrier models. This is presumably due to carriers footing the bill for certification. 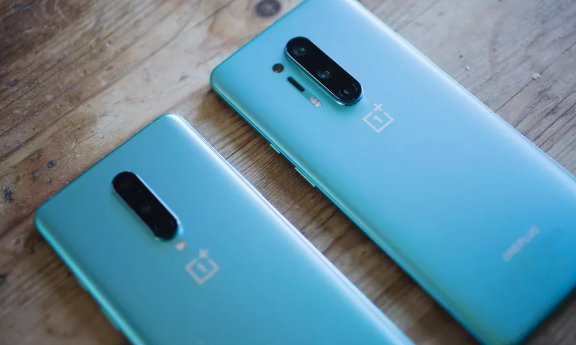 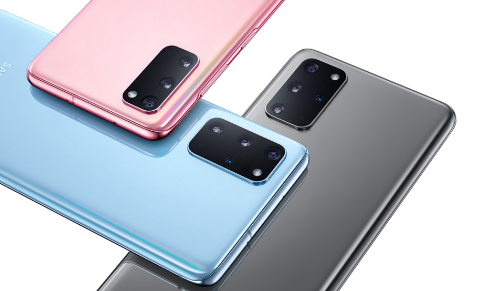 Samsung has offered water-resistant flagships from 2014’s Galaxy S5 along with the exception of 2015’s Galaxy S6 series. The Galaxy S20 series is no different, that is offering IP68 water and dust resistance. So your phone should theoretically withstand a dunk in the pool just fine actually.

The Galaxy S20 family also stands out thanks to some impressive specifications. That features a Snapdragon 865 or Exynos 990 processor, more than 16GB of RAM, big batteries, and beautiful QHD+ screens with a 120Hz refresh rate. In plain English, you’re getting a very fast phone along with a sharp, smooth display as well.

Samsung is also upping the ante whenever it comes to camera capabilities, delivering high-resolution sensors, 8K recording, and neat features. Such as Single Take mode and Night Hyperlapse functionality. Just do not expect a 3.5mm port though, so you’ll need the S10 series if this is important to you.

Samsung Galaxy Note10+ is IP68 dust or water-resistant as well, but only more than 1.5m for 30 mins. It actually offers one of the best displays one can buy in the market right now. Samsung has improved the camera performance of the Note10+, especially in the dark place. These factors and plethora of other features including the ways one can take advantage of the S-pen earn Galaxy Note10+ the 2nd spot on the list as well. 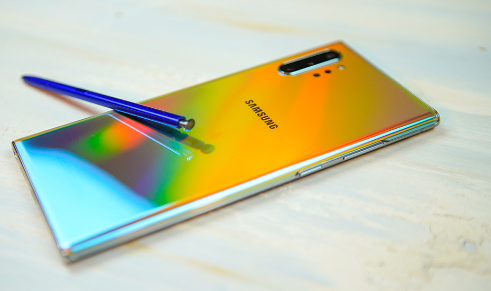 Under the hood, the Note 10 bears quite a few similarities to the S10 family, along with its Snapdragon 855 processor, minimum of 6GB of RAM and Samsung’s One UI front end running over the top of Android 10. There’s a hole-punch camera embedded within the top edge of the display, as well as either three or four lenses on the back (depending on the model). That comprises standard wide, ultrawide, and telephoto optics as well. 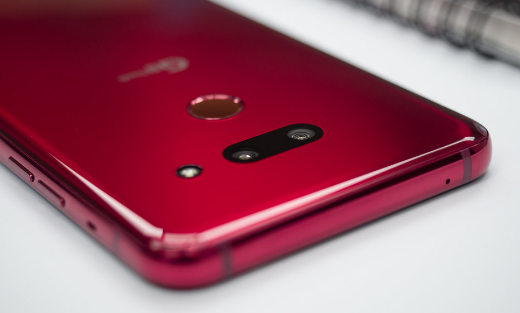 LG G8s ThinQ is IP68 rated, which means it dust/water resistant more than 1.5m for 30 mins. The smartphone also features a 6.1-inch G-OLED capacitive touchscreen. It is powered by the Snapdragon 8555 chipset, which is paired with Adreno 640 GPU. The device sports a triple 12MP + 12MP + 13MP triple rear camera setup as well.

If water resistance is actually a primary concern in your smartphone buying decision. Then you will definitely want to pay attention to manufacturers’ IP-rating claims.

In the mobile industry, an IP67 certification means that your device will be protected against 3.3 feet (1 meter) of submersion for a period of 30 minutes. IP68 usually means you are getting at least 5 feet (1.5 meters), though some companies, such as Apple, use IP68 to refer to as much as 13 feet (4 meters) of durability. If a phone boasts no IP rating or has treated with a water-repellent coating. You should not trust it to survive. If it’s ever submerged actually. Unfortunately, most budget phones tend to make do with this limited form of protection, and also even some flagships. Such as the Motorola Edge Plus and Xiaomi Mi 10 Pro 5G, are among them.

Also, it’s really important to point out that an IP rating does not mean water damage within the specified parameters is covered under your device’s warranty. Unfortunately, while many phone makers are all too quick in order to assert water resistance. You won’t find a single one that is confident enough in that claim to actually replace or repair one of their products, free of charge, in the event of a spill as well.

Alright, That was all Folks! I hope you guys like this waterproof mobile article and also find it helpful to you. Give us your feedback on it. Also if you guys have further queries and issues related to this article. Then let us know in the comments section below. We will get back to you shortly.

Also See: Best Laptops Under 15000 in India You should Buy