You are here: Home / Apps & Games / Blue Protocol is the New Action RPG from Bandai Namco for PC

Bet on the team game and the technology of the Unreal Engine 4.

Without giving many details Bandai Namco has announced the development of Blue Protocol for PC, a new action RPG that bets on the multiplayer game and will face dangerous enemies in a colorful futuristic world with “impressive graphics with anime style “.

Developed by the Project Sky Blue team, this action-and-role video game makes use of the Unreal Engine 4 and will give us the freedom to explore a “world on the edge of destruction” that we will only save if we team up with other players. ” Join friends and strangers to defeat enemies that go beyond your power, travel through space and time to change the future of this battle,” reads the official Blue Protocol description.

With the promise of offering more details very soon, for the moment the first image of this action RPG for PC has been made public. 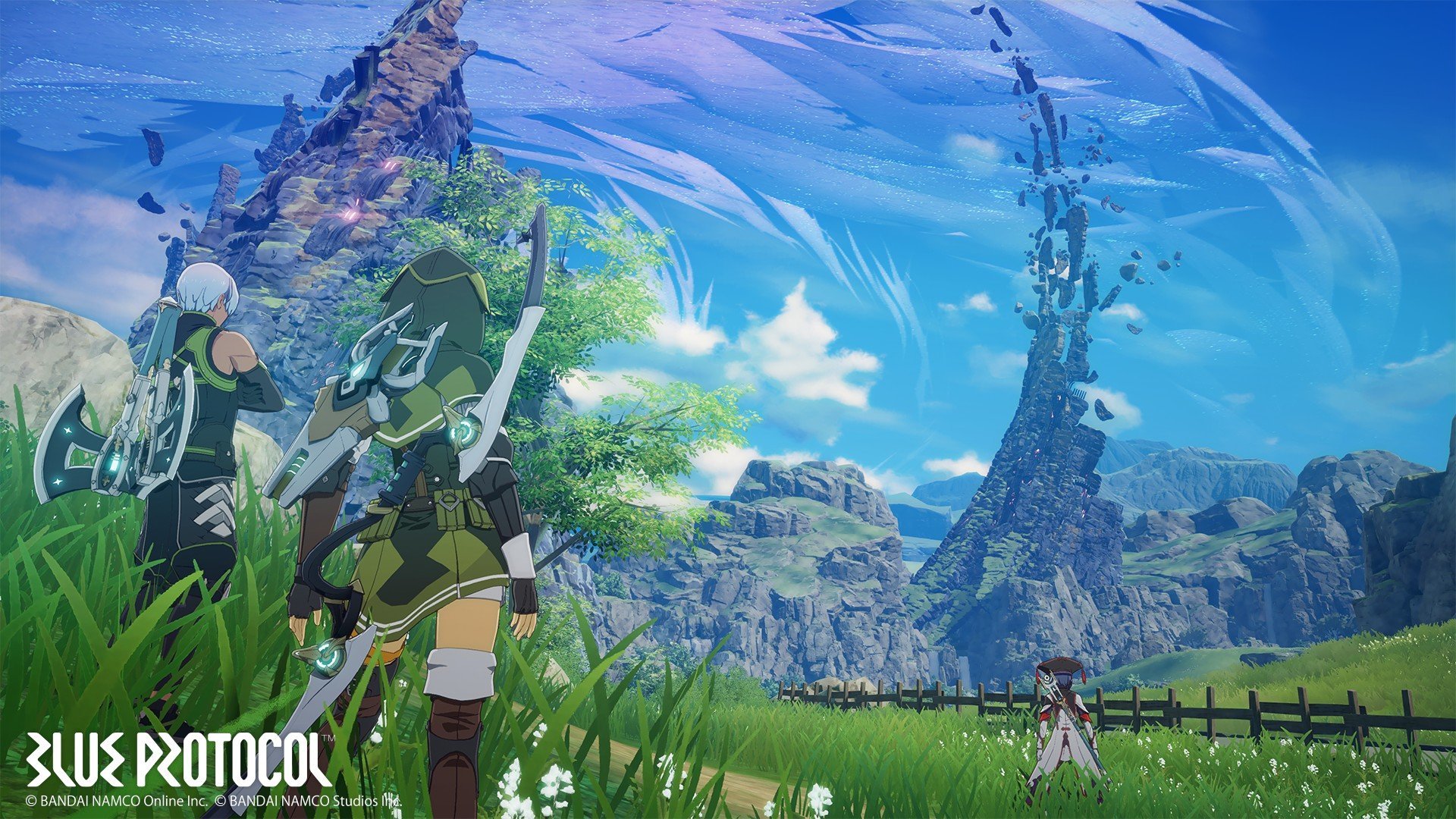 Also See;Top UK: Super Mario Maker 2 debuts as a leader and with a record in the United Kingdom