You are here: Home / Apps & Games / CD Projekt Red Admits that there Was No Combat Designer in The Witcher 3

Cyberpunk 2077 will be the first video game in which they have this important figure to round out a good concept for the action. 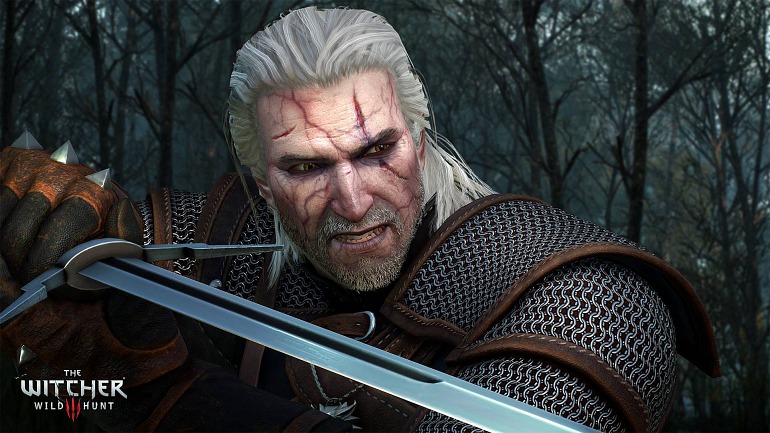 The Polish studio CD Projekt Red is making many breakthroughs in terms of development for Cyberpunk 2077 , and one of the aspects in which they most intend to progress is in combat. Now they have recognized that, until now, they have not had a figure as important as that of the combat designer.

“In our game, in our company, history has always come first, above anything,” said Pawel Sasko, mission designer, during a meeting held in the framework of E3 2019 with the British portal VG247. “The thing is that both the mission designer and the scriptwriter close all the details of the story, and based on that, we implement what they have created.”

Our games are a joint work“When all these aspects have been finalized, the writers begin to write dialogues and the cinematic designers begin to make the first scenes, we are working together with those who create the cinematics, the missions and everything else. We work together to make the game perfect, “he continued.

“In the case of Cyberpunk 2077, all these scenes are so impressive that we have seen them between the design team meetings and the design of combats, and this is a figure that we had not had in our previous games, for example in The Witcher 3: Wild Hunt “, acknowledged the creative. “We did not have the equipment or the budget to do it.”

“Right now, we have a separate team, a somewhat smaller team, and we work together as they add ideas, implement things, review each part and make sure that the combat is perceived as fun, that everything happens at the right pace and all those things “, they comment. “We take great care of it because, honestly, it’s very easy to screw it up with this issue.”

At the time we already warned that one of the few faults that could be put to the third installment of the wizard’s adventures was to have somewhat flat combat. It’s great to know that your new work is putting all the necessary mechanisms to not repeat those feelings. Do you want to know more about the game? Do not hesitate to consult our latest impressions with Cyberpunk 2077.